Combat and self-defense in Middle-earth

Curious about The Professor's insistence in calling out "back-quivers" for his archer heroes, I assumed that back quivers were all the rage during the heyday of the Victorian archery revival. And that perhaps he was influenced by this. (Although Tolkien was post-Victorian.)

I just came across some pics that suggest the opposite. It's not hard to find these pics. What's hard is, finding any illustrations of back quivers in a Victorian context.
There are no safe paths in this part of the world. Remember you are over the Edge of the Wild now, and in for all sorts of fun wherever you go.
Top 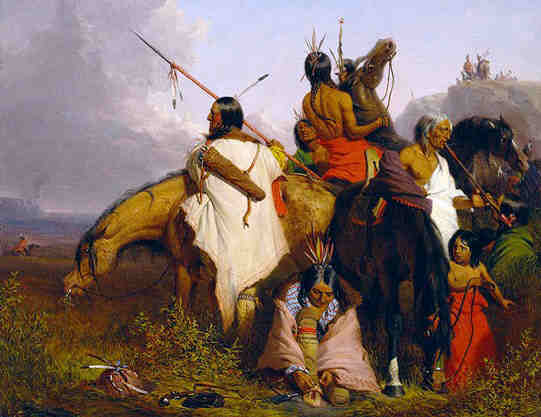 My understanding of the conventional wisdom is that it goes something like this:

But I freely confess that's just speculation I heard somewhere along the way, not a well-researched opinion.

That said, we do also see back quivers in the Classical world, so it's not like the idea's unheard of in the pre-contact European tradition.
Personally, I'm not gonna rethink things now, at least for Middle Earth.

Eleth's pretty much nailed it. Every Robin Hood pre-year 2000 from Errol Flynn on followed this convention.

With regrets:
Hunting with the Bow and Arrow
By Saxton Pope, 1923.

Such a receptacle will hold a dozen broad-heads very comfortably and several more under pressure. It should swing from a belt at the right hip in such a way that in walking it does not touch the leg, while in shooting it is accessible to the right hand or may then be shifted slightly to the front for convenience.

Nice catch! But also found this searching for the reference....

Sometimes, in going through brush or when running, we carry the quiver on a belt slung over the left shoulder. Here they are out of the way and give the legs full action.
https://www.gutenberg.org/files/8084/8084-h/8084-h.htm

(this looks like a fascinating book - I can't wait to get a chance to read it!)
Persona: Aerlinneth, Dúnedain of Amon Lendel c. TA 3010.
Top

Haven't read him extensively, but I know he used them. He was HEAVILY influenced by native Americans, including (of course) Ishi. Doesn't mean that he used a back quiver exclusively, but he was the necessary gap-filler between the natives and Howard Hill.
Now the sword shall come from under the cloak.
Top
Post Reply
7 posts • Page 1 of 1

Users browsing this forum: No registered users and 5 guests