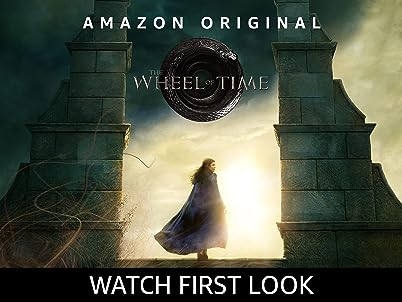 This was one of those series that spanned years in the writing.

The original author died before finishing his opus but left notes for how the series was to be concluded.

My concern with Amazon is that they virtue signal and will likely push their so-called "woke" agenda. There are plenty of themes in the books that would fit under that aegis just the way the series was written.

I'm definitely going to give it a chance, though.

How Amazon handles this series may be a bellwether on how they will handle the Tolkien series which is coming out in less than a year (I read that shooting is now finished).