Last night, my local group here in Colorado, the Misty Mountain Rangers, hosted our first big harvest feast since 2019, and I have to say, it seemed to be a marvelous success! I was terribly stressed coming up to the event for a number of reasons (some feast-related, others personal), but I am happy to say I had an absolutely fantastic time! I counted roughly 47 people in attendance (including 3 kids), which officially makes this the largest event we have EVER hosted!
It was a pot-luck style event, and everyone brought an absolutely MASSIVE quantity of delicious food and drink! We had music, games, and even an epic (foam) sword fight between myself and one of the youngest attending adventurers!
Because of the size of this event, and the rapidly expanding interest, this may be the last time we host one at a person’s private residence, and do it as a pot-luck. In future I’m considering expanding these into an almost “SCA-feast” style event, with a small volunteer staff, a pre-planned menu, and likely a small site-fee to cover expenses.
Regardless of how we go forward though, I have become very fond of these types of gatherings as a way of involving everyone of every participation level, welcoming newcomers, and just generally enjoying some immersive Middle-earth merriment, without worrying too much about strict authenticity, or anything of that nature! And the big plus is, almost every time we have done something like this over the last few years, we end up gaining a LOT of interest from new folks in exploring the whole ”Middle-earth Reenactment” thing as well! Just goes to show what I always say - get folks participating and having fun, first and foremost, and then see who wants to take it further! There’s almost always someone who does!

We had several Hobbits, a couple elves, several Men/Rangers, and even a couple dwarves! I also ran into a new member there who has apparently been lurking here on the MERF for AGES, and basically knew everything about our community already, which is always such a delightful surprise! It always seems like I’m telling people about the forums for the first time, to mostly blank looks of confusion, so it’s always super refreshing to meet someone in person who already knows what’s up! 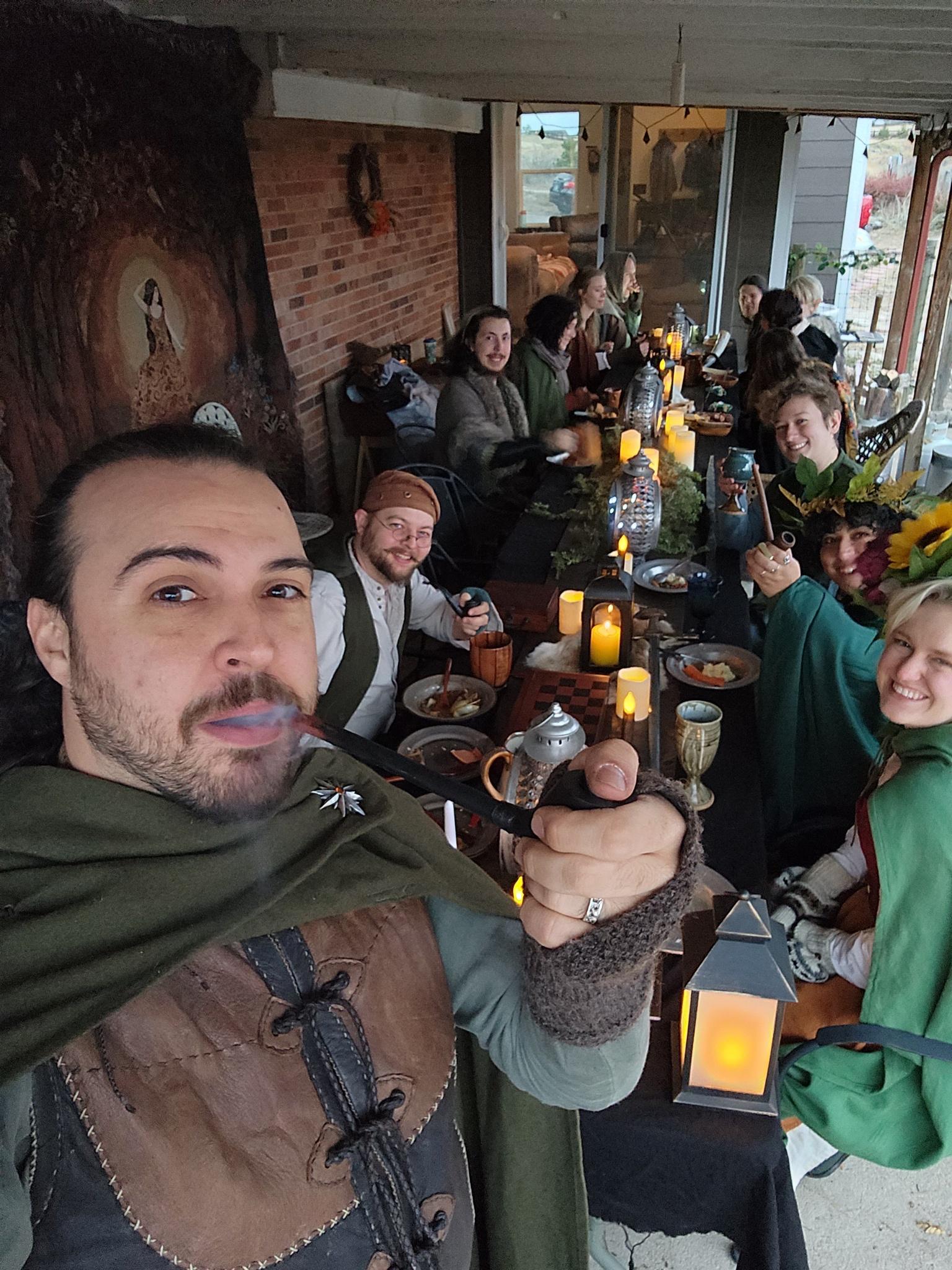 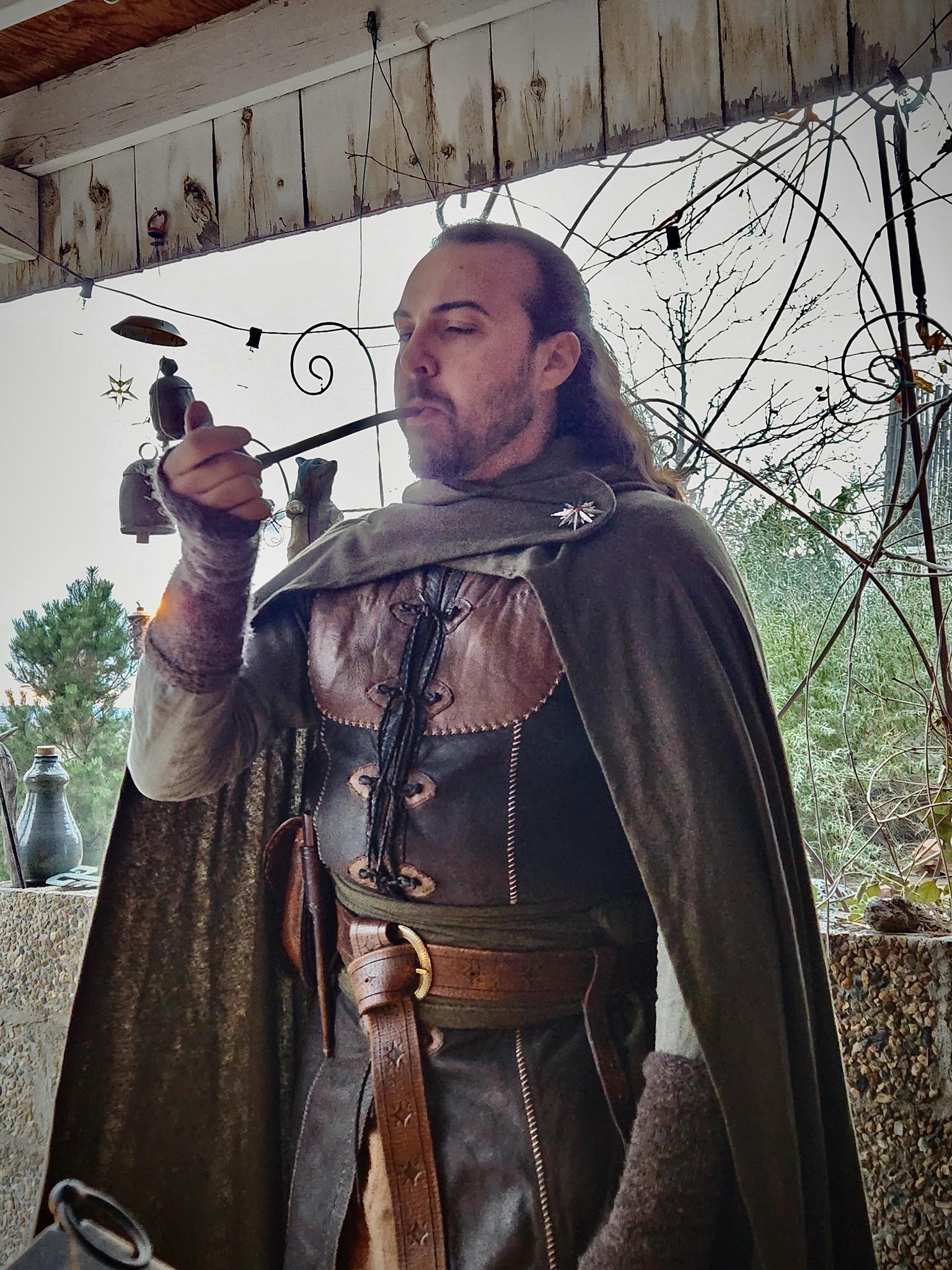 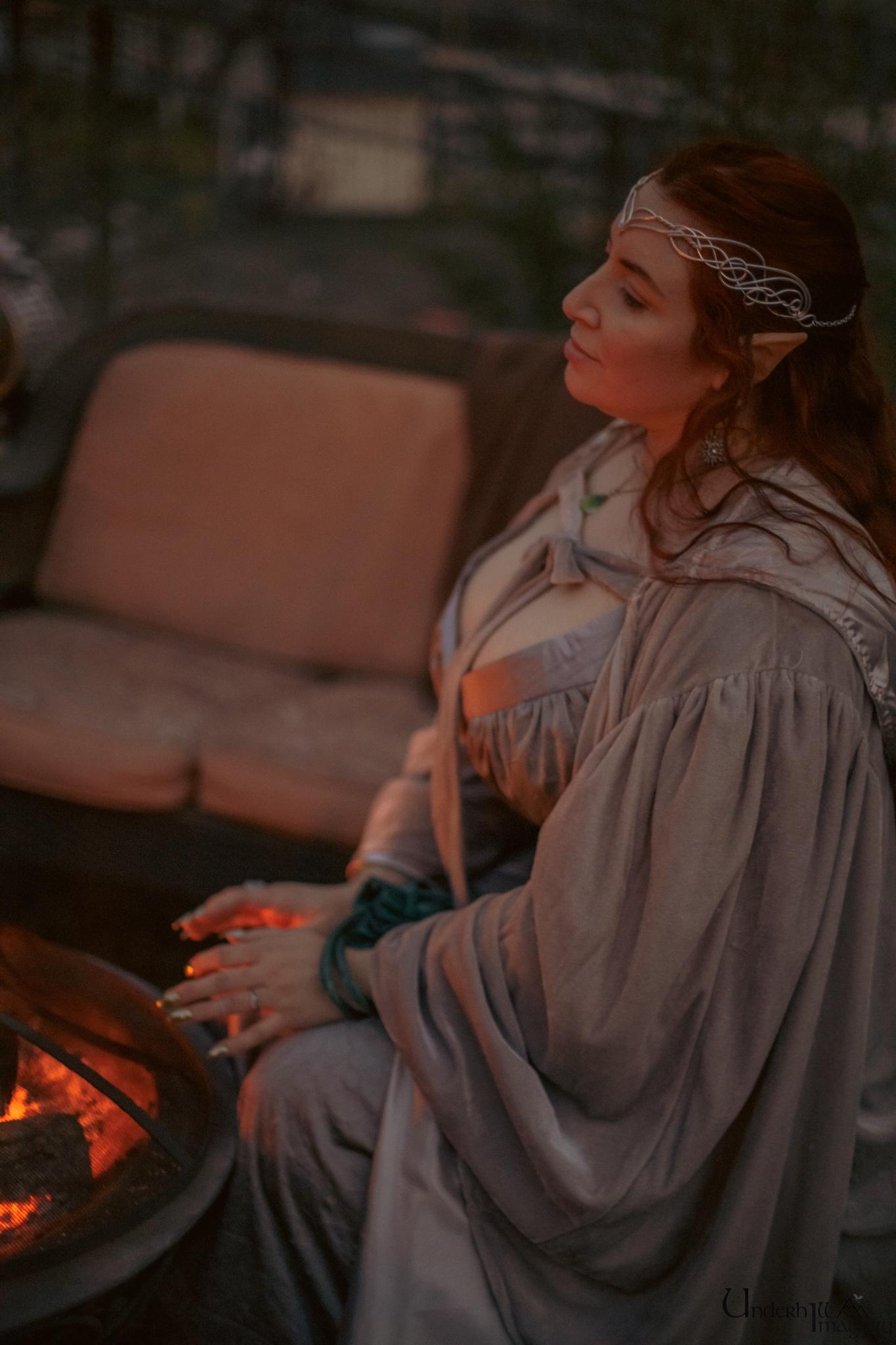 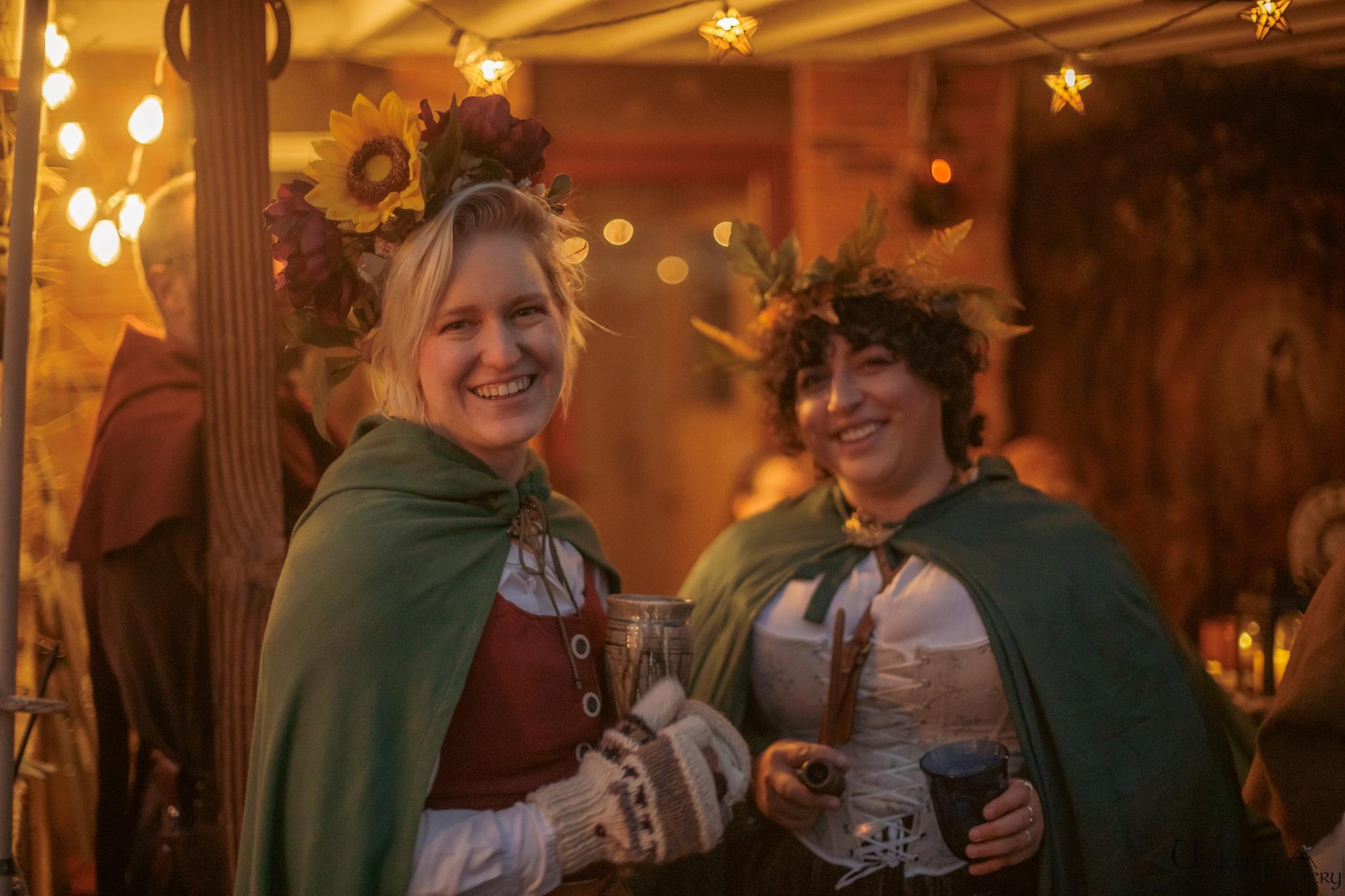 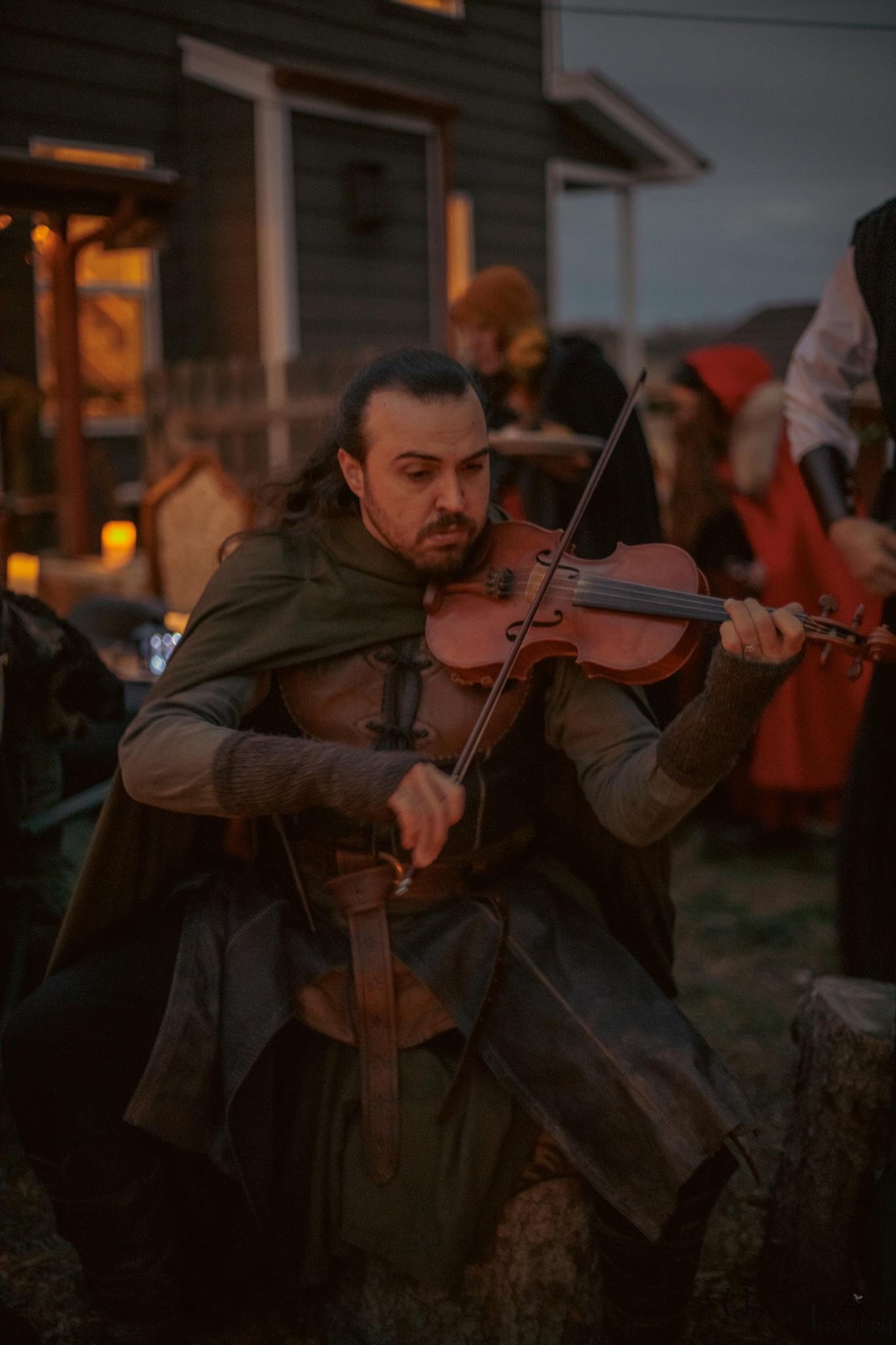 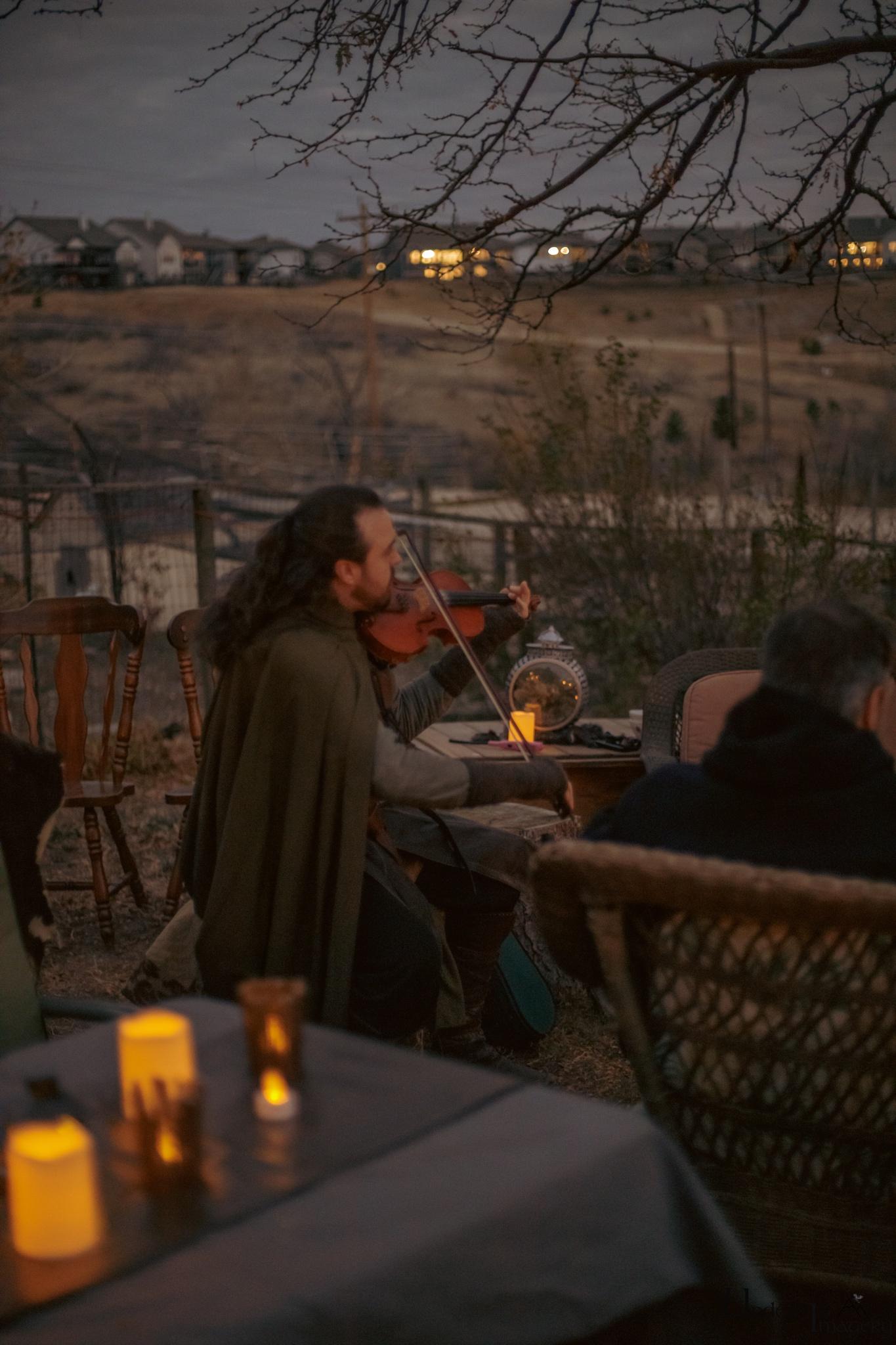 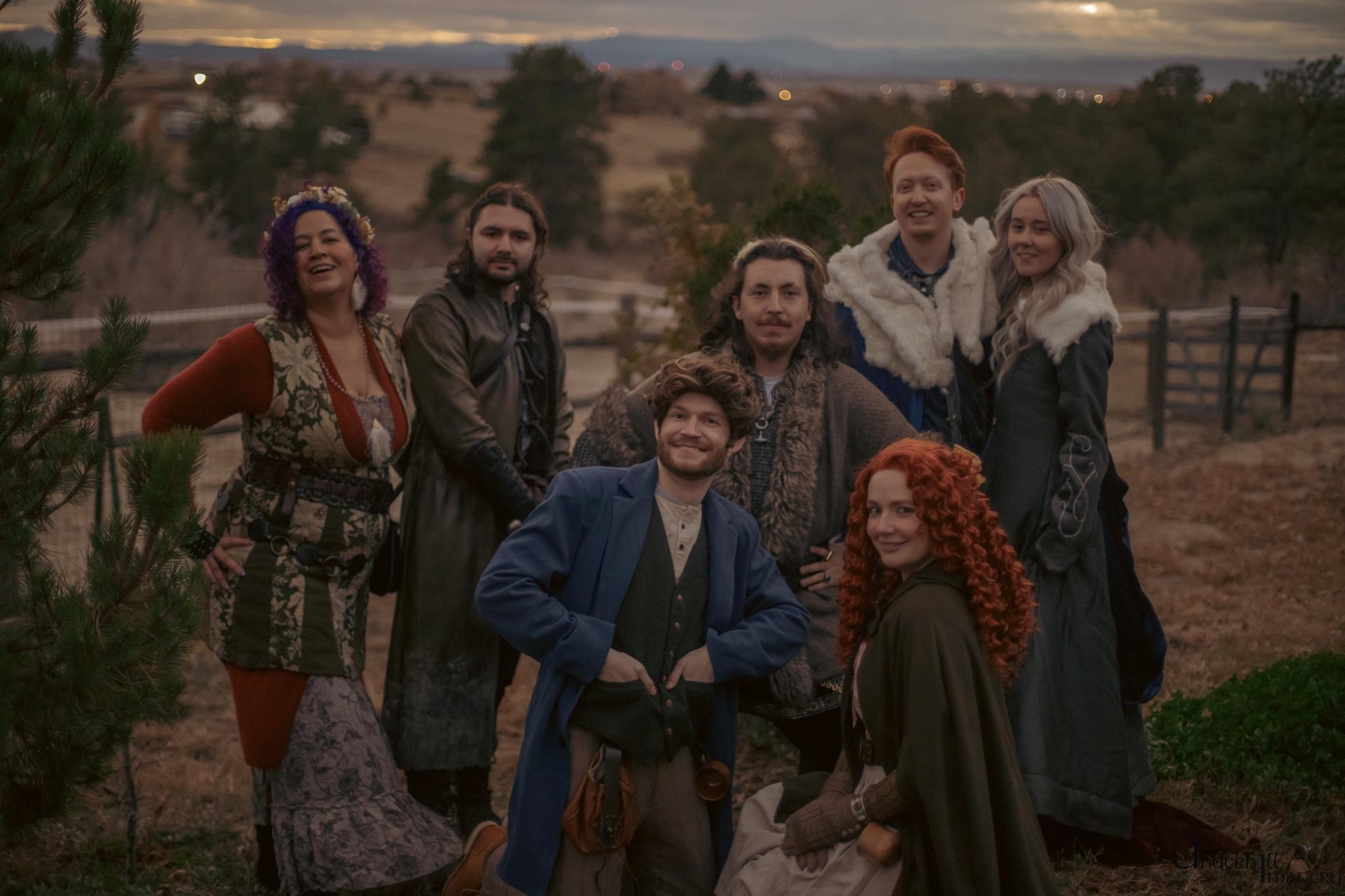 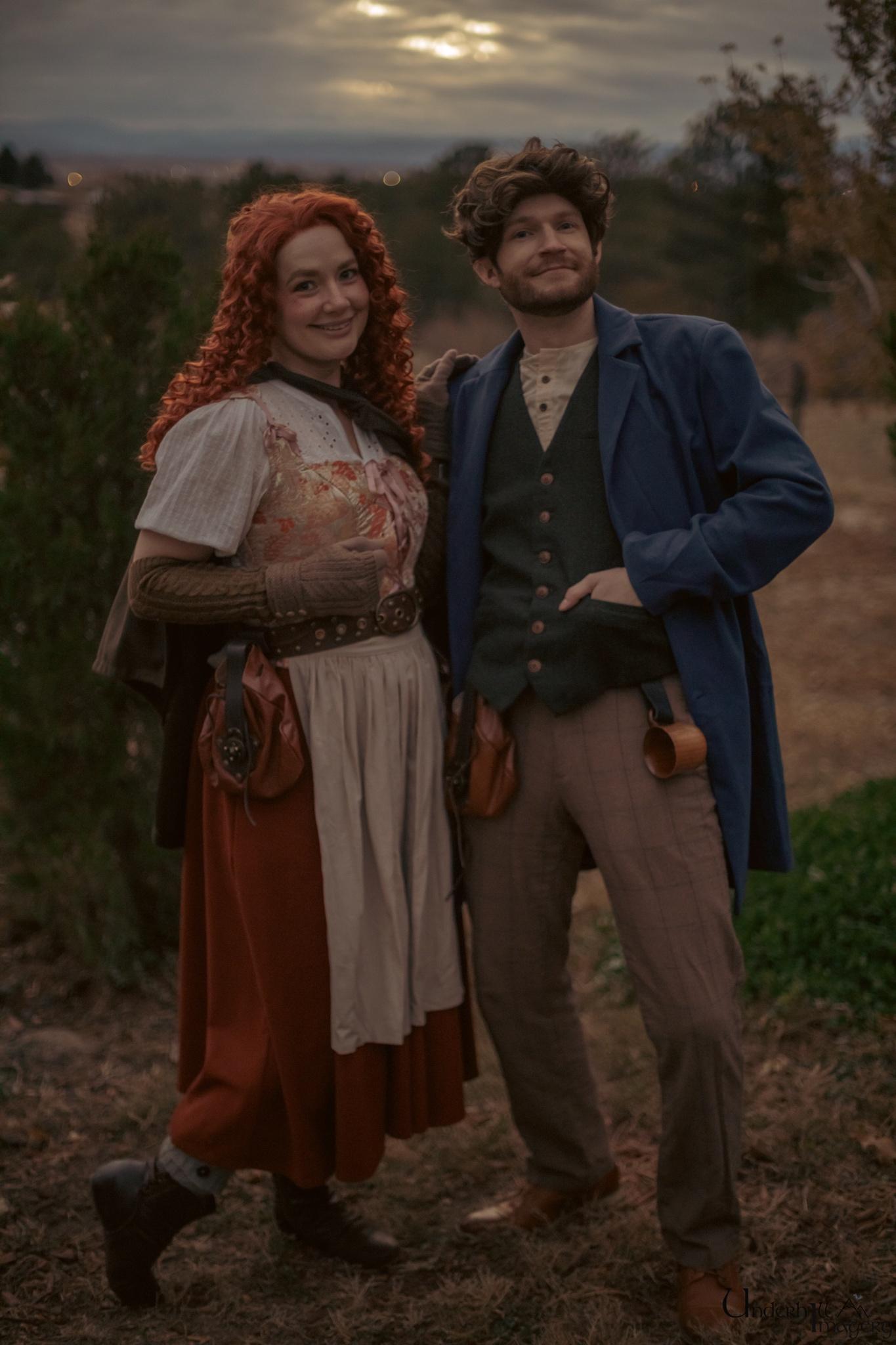 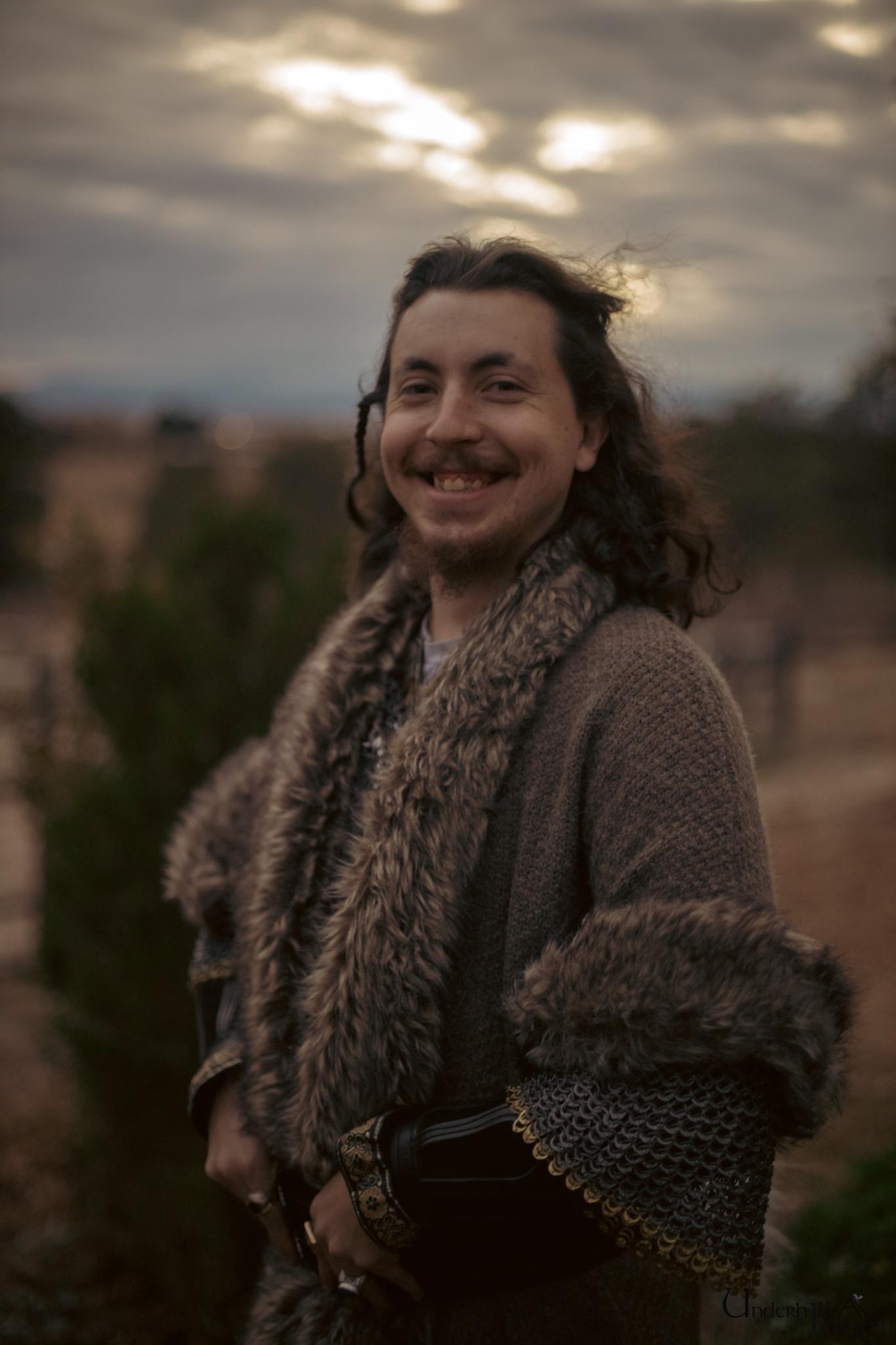 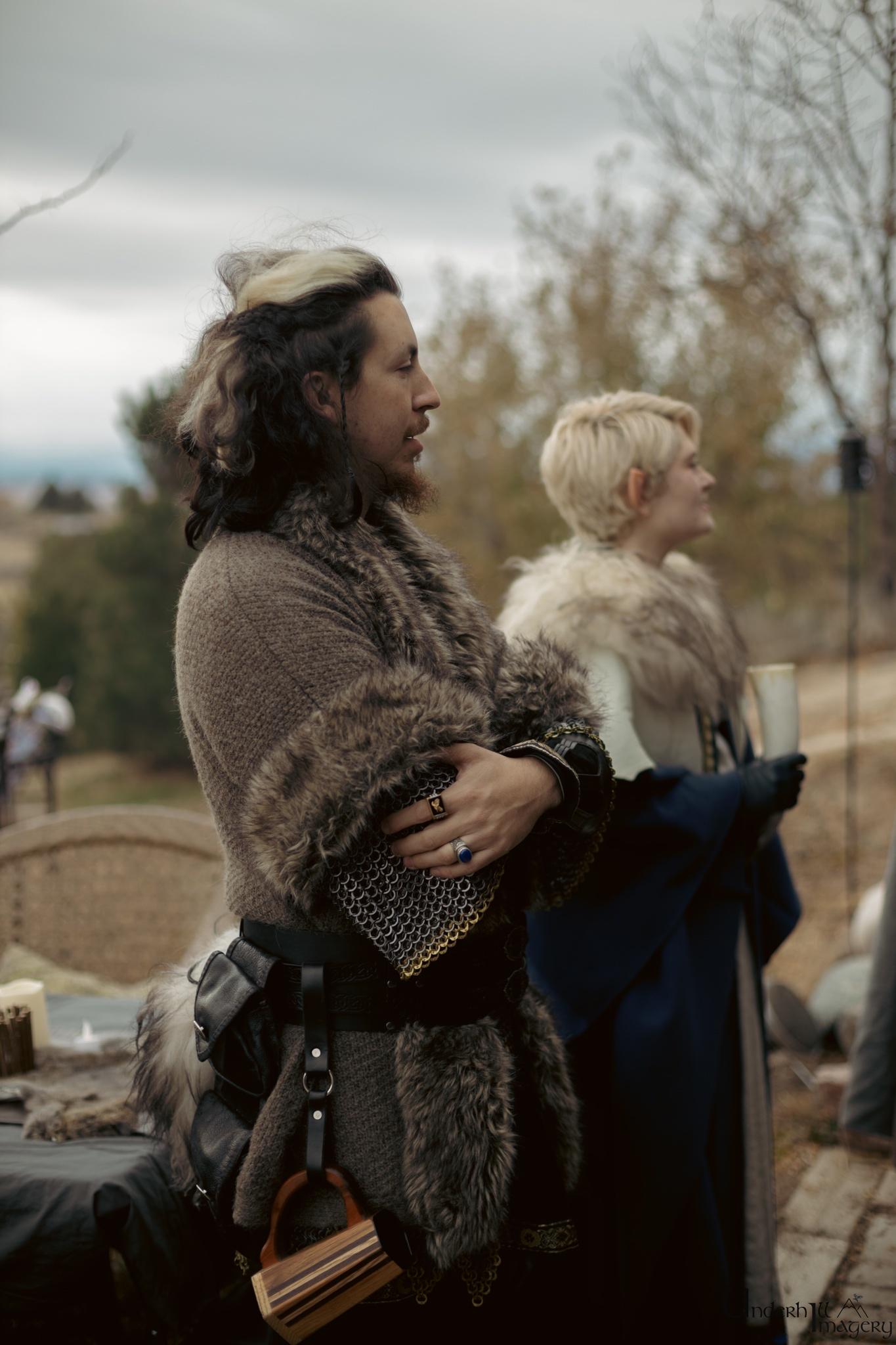 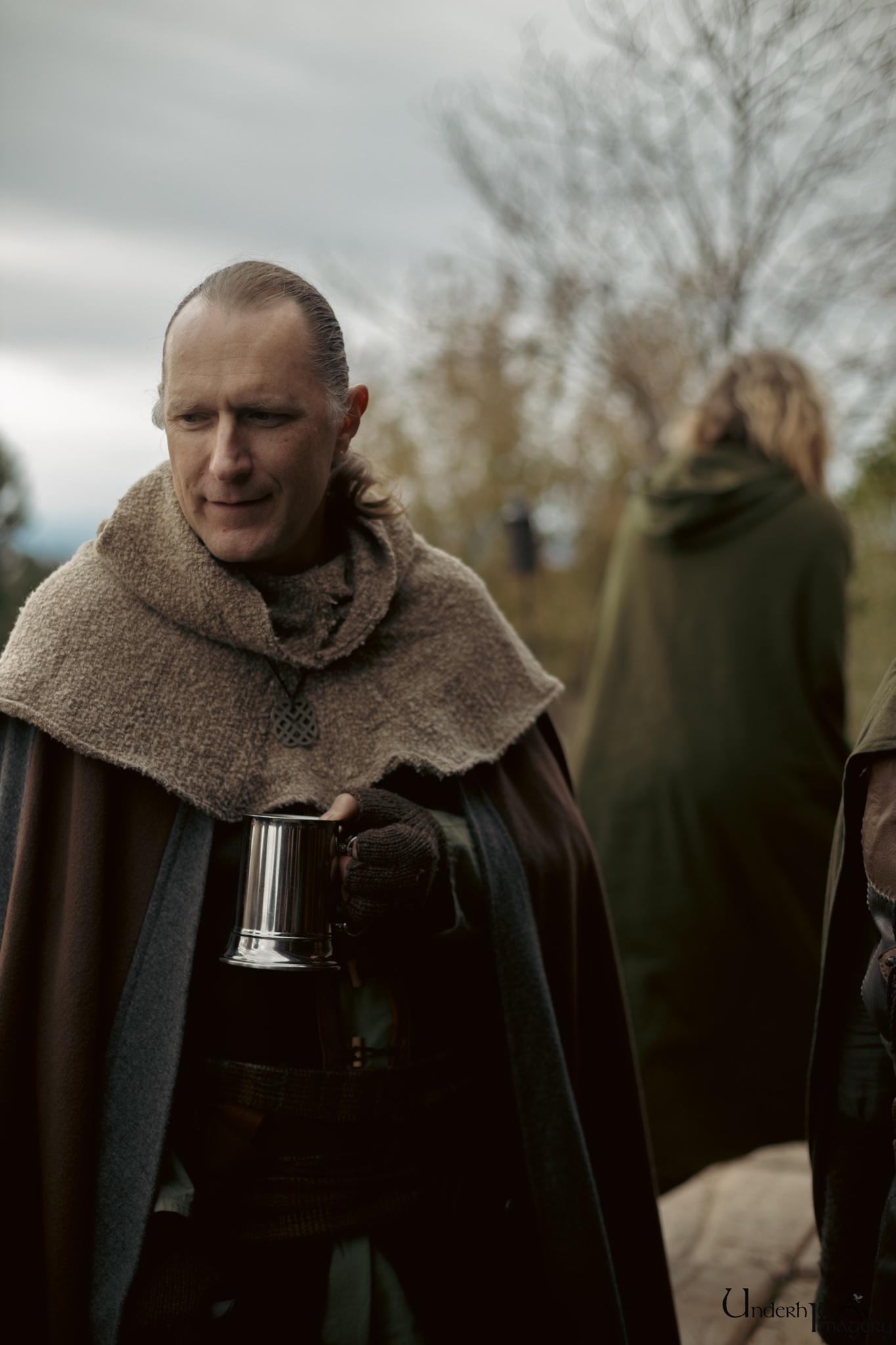 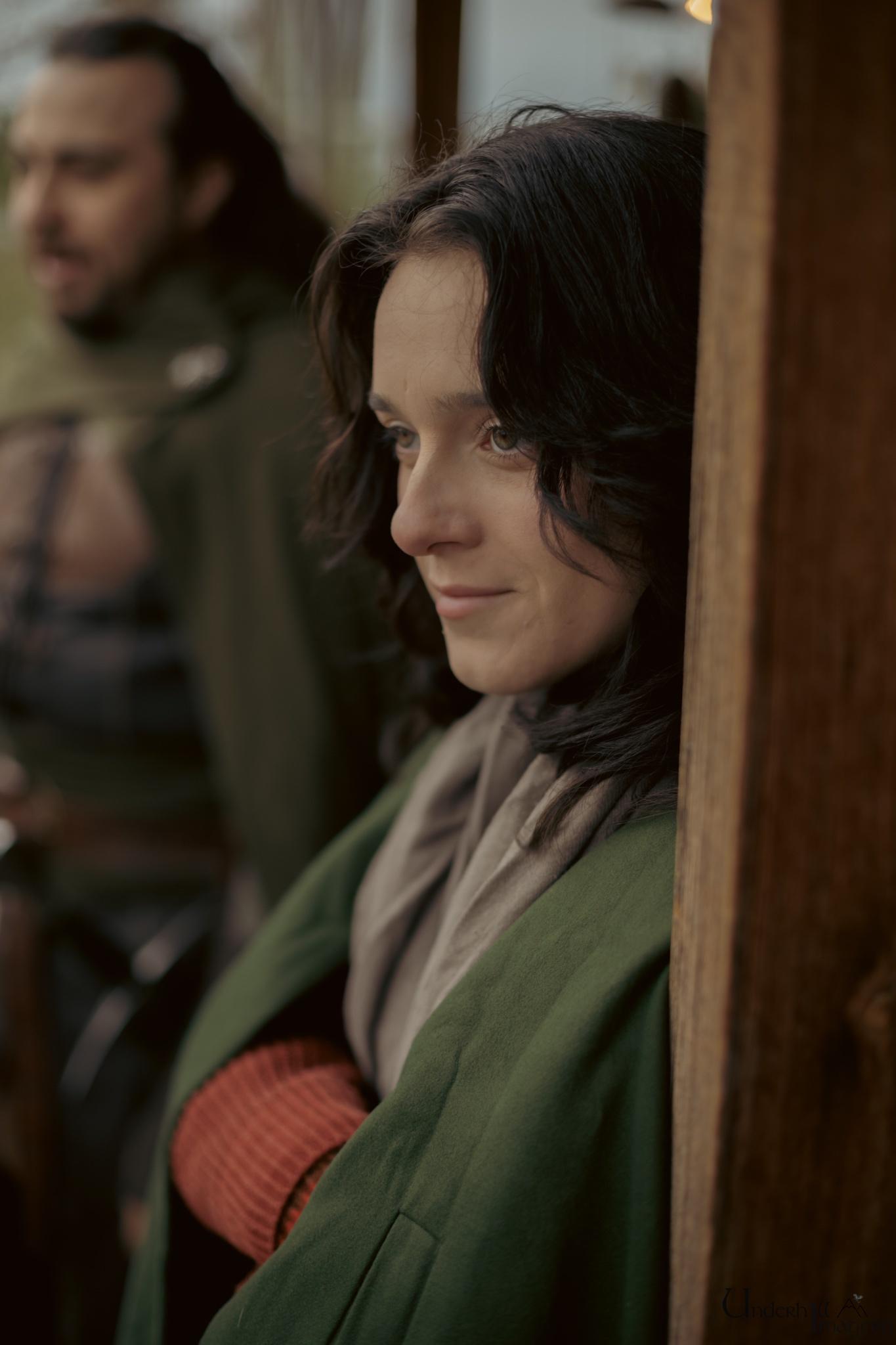 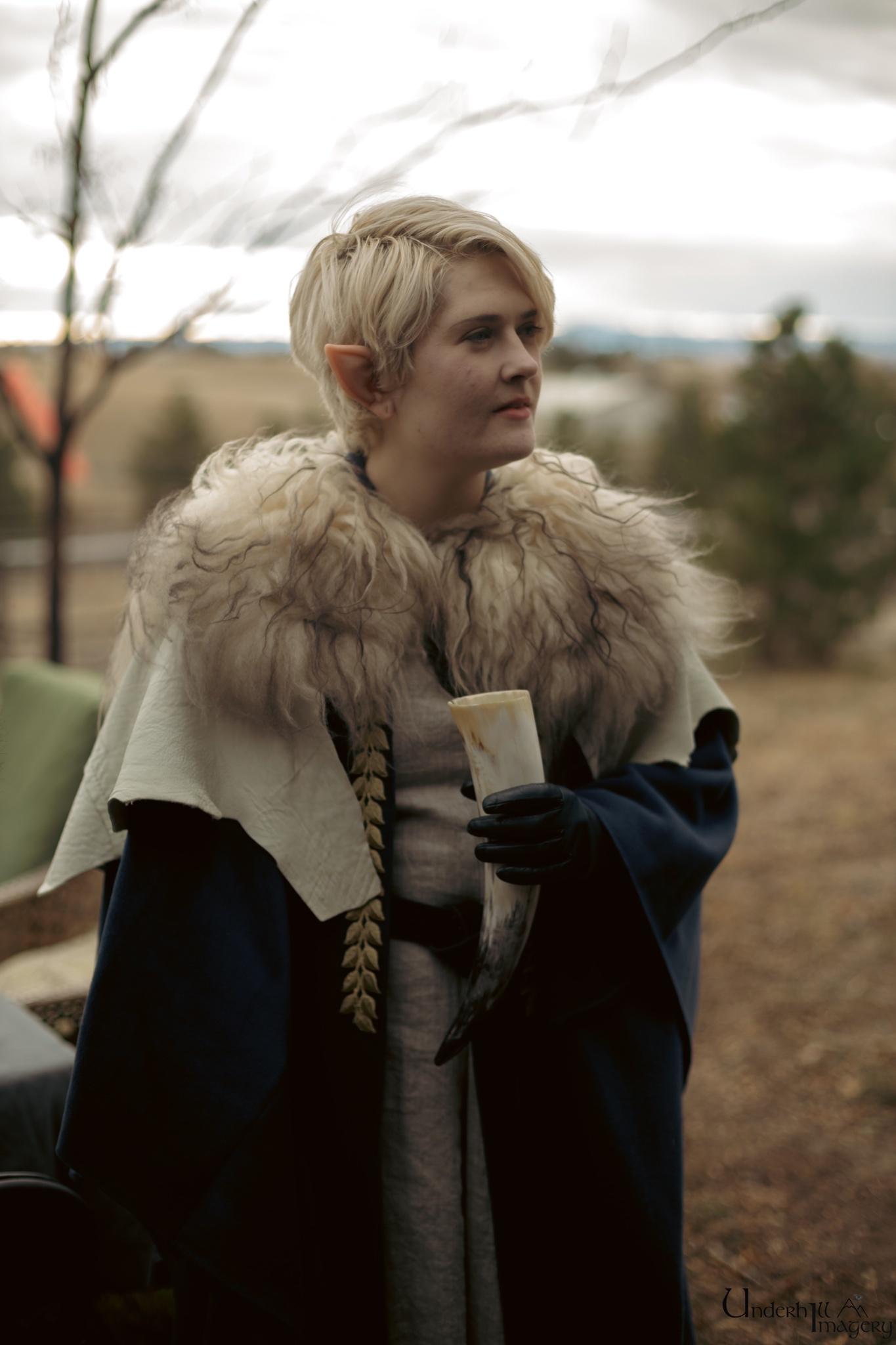 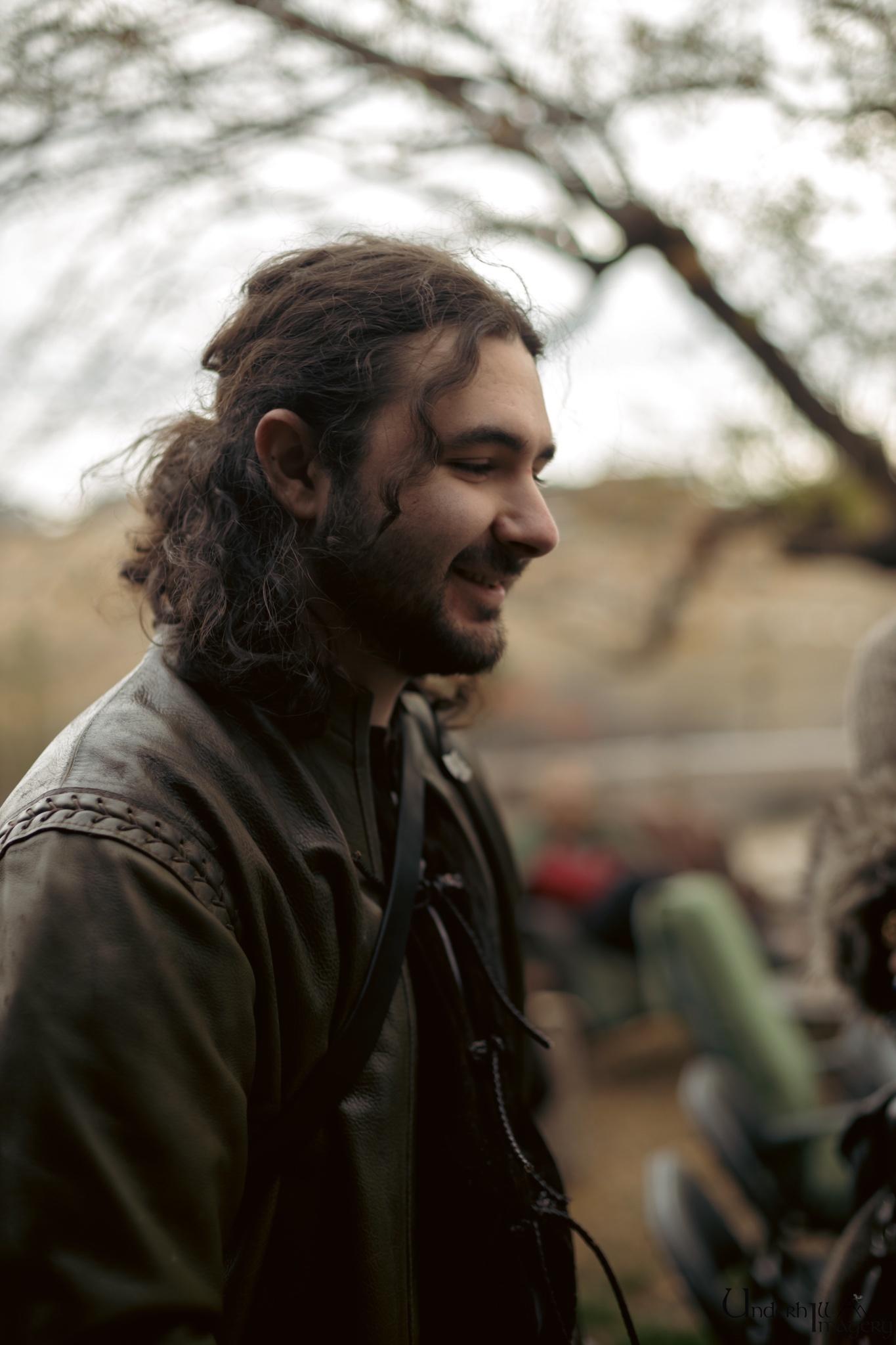 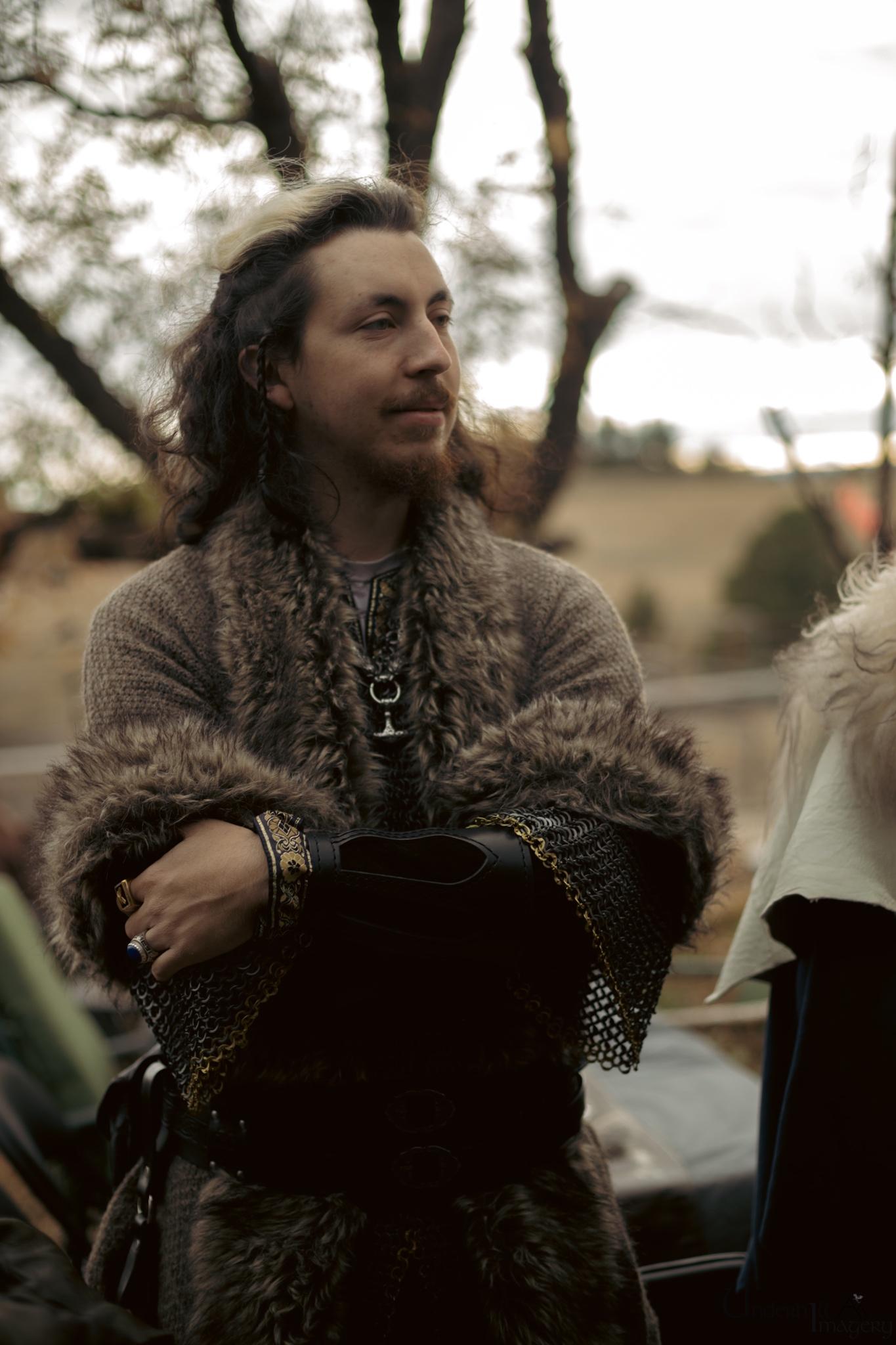 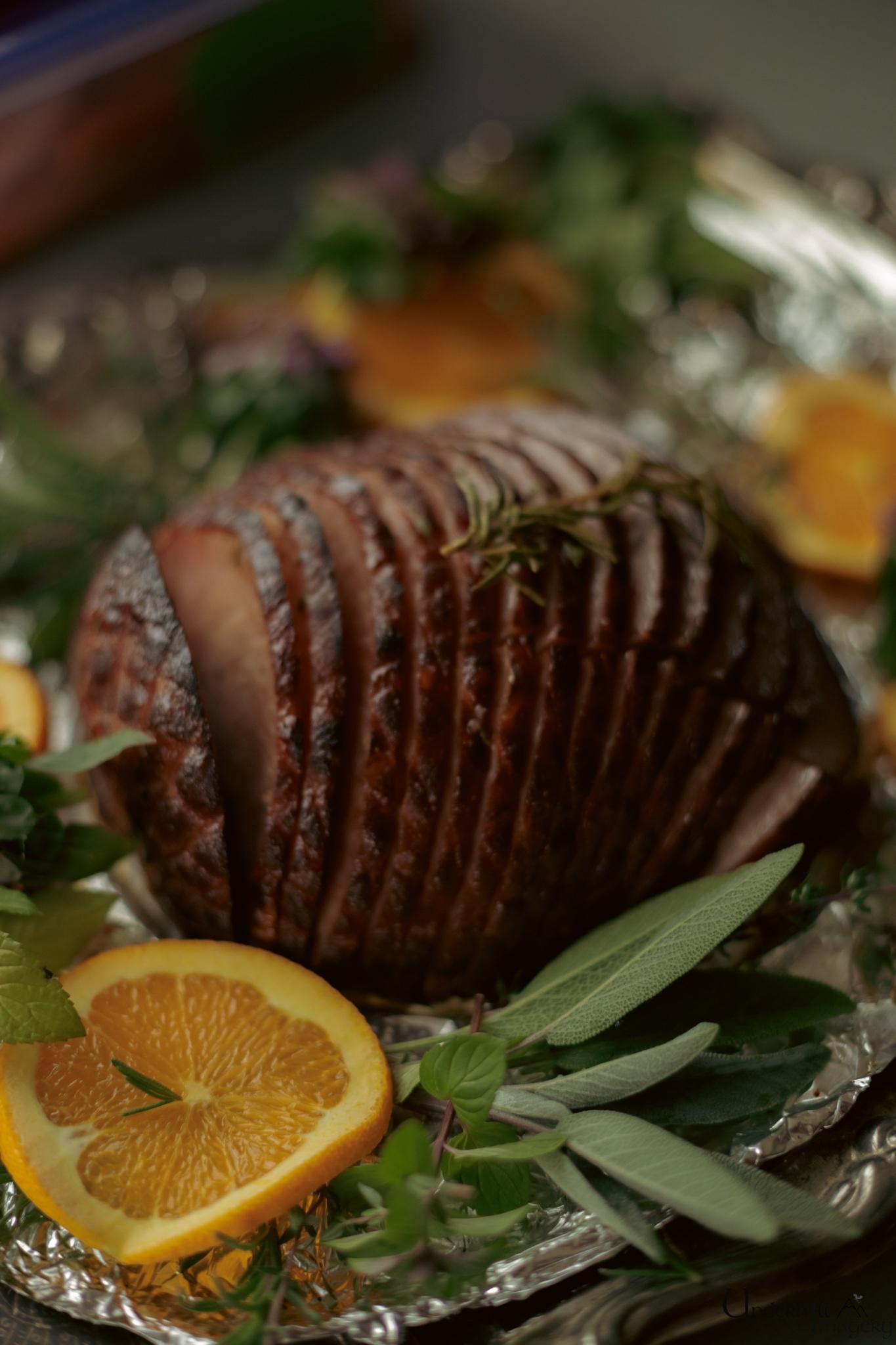 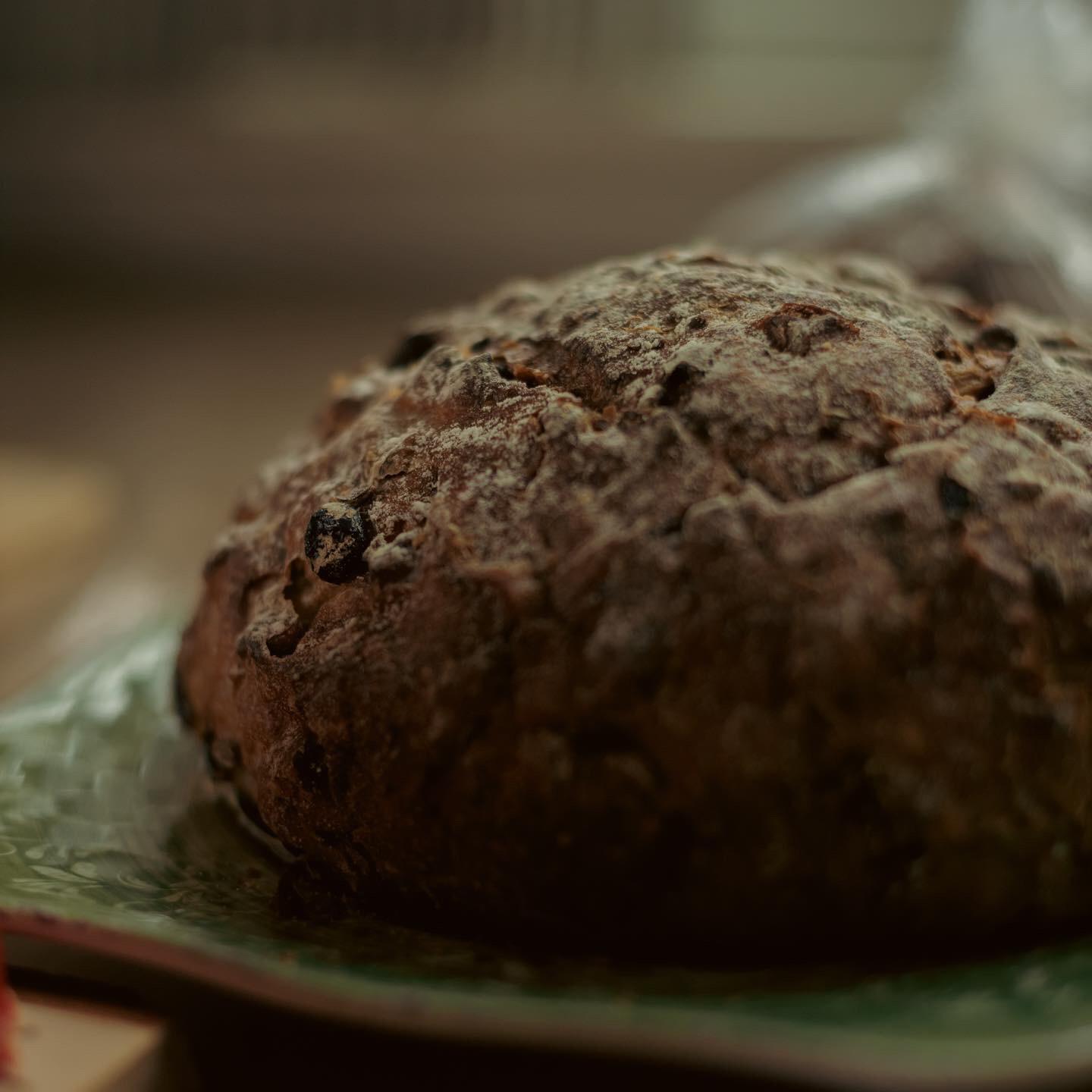 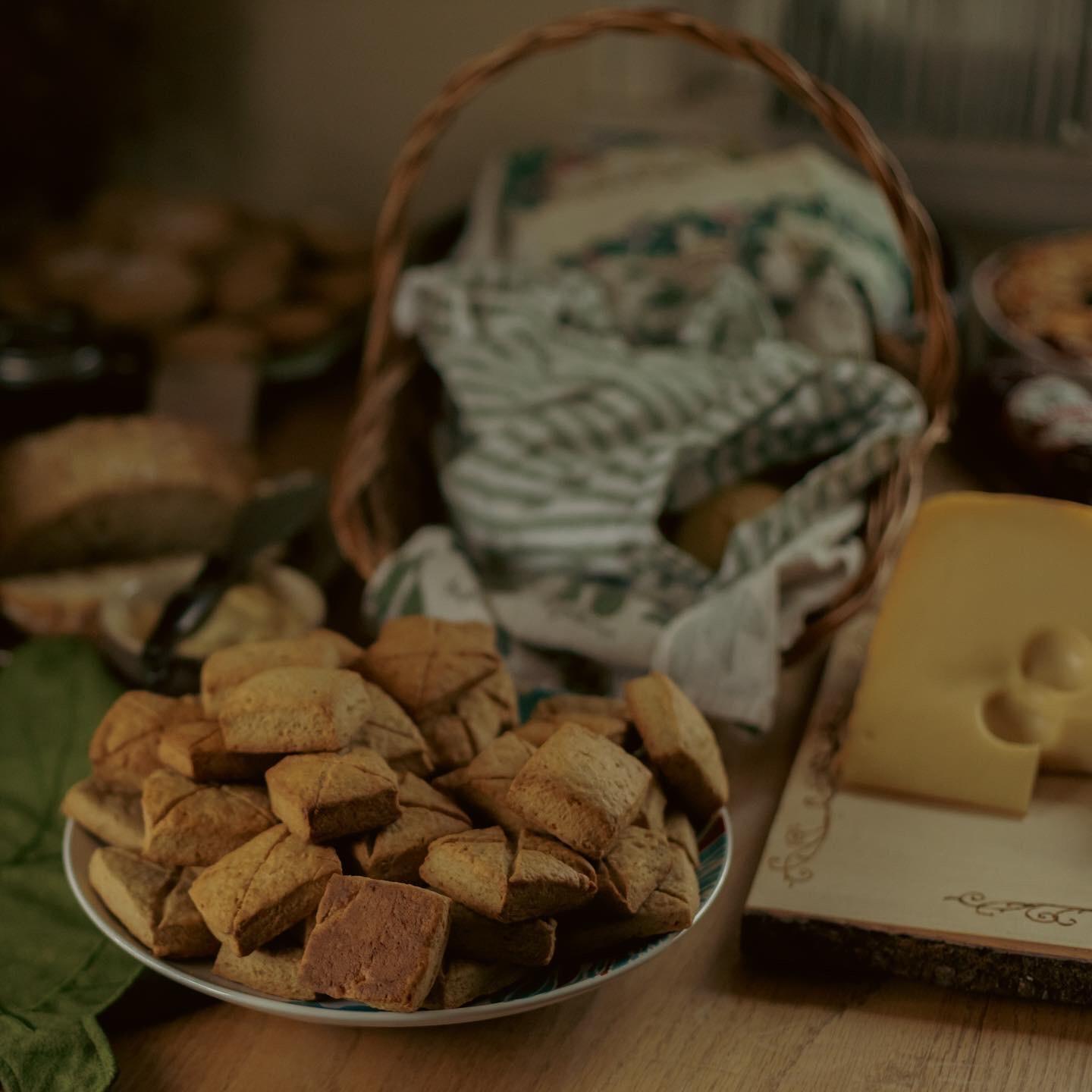 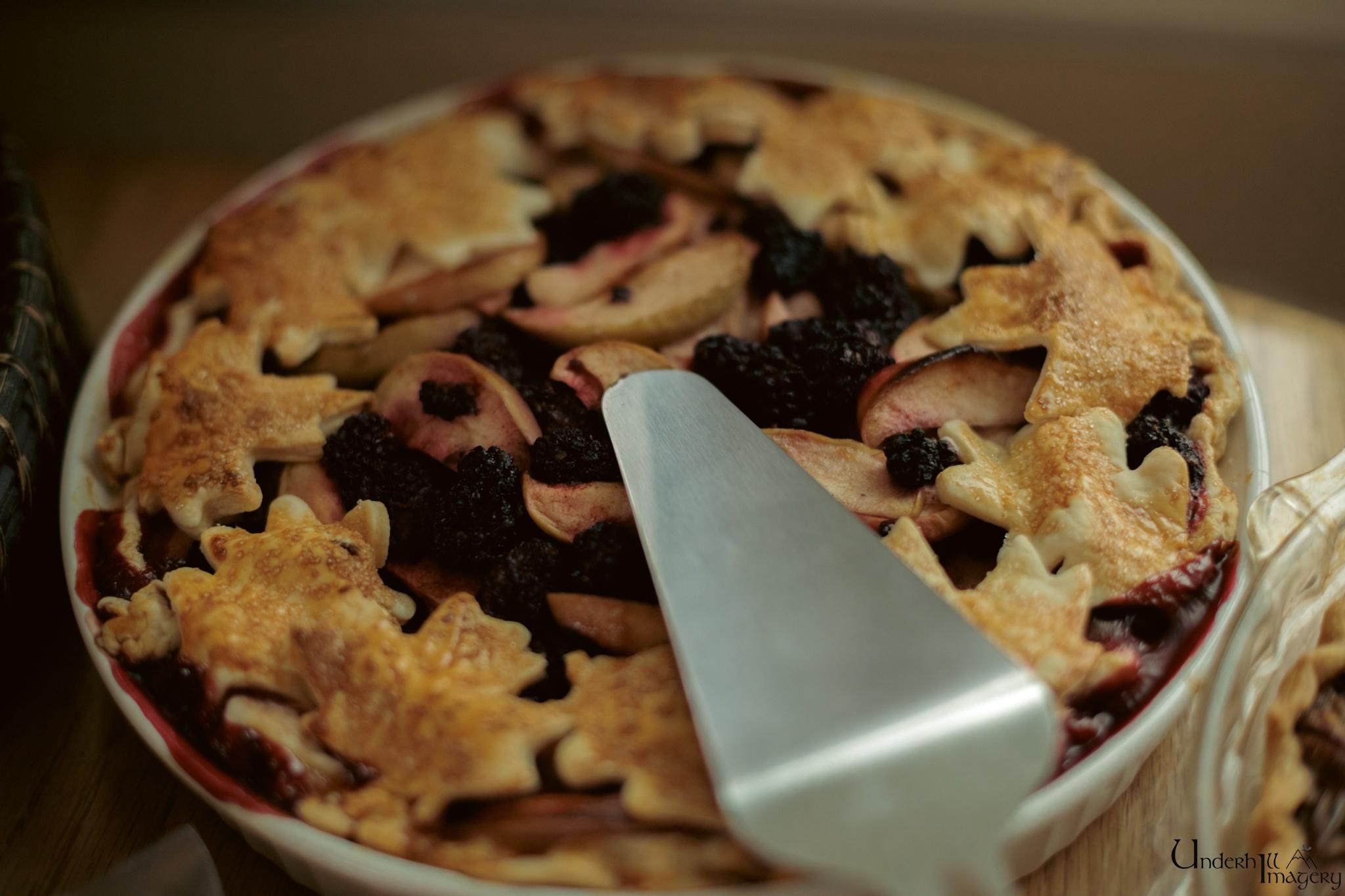 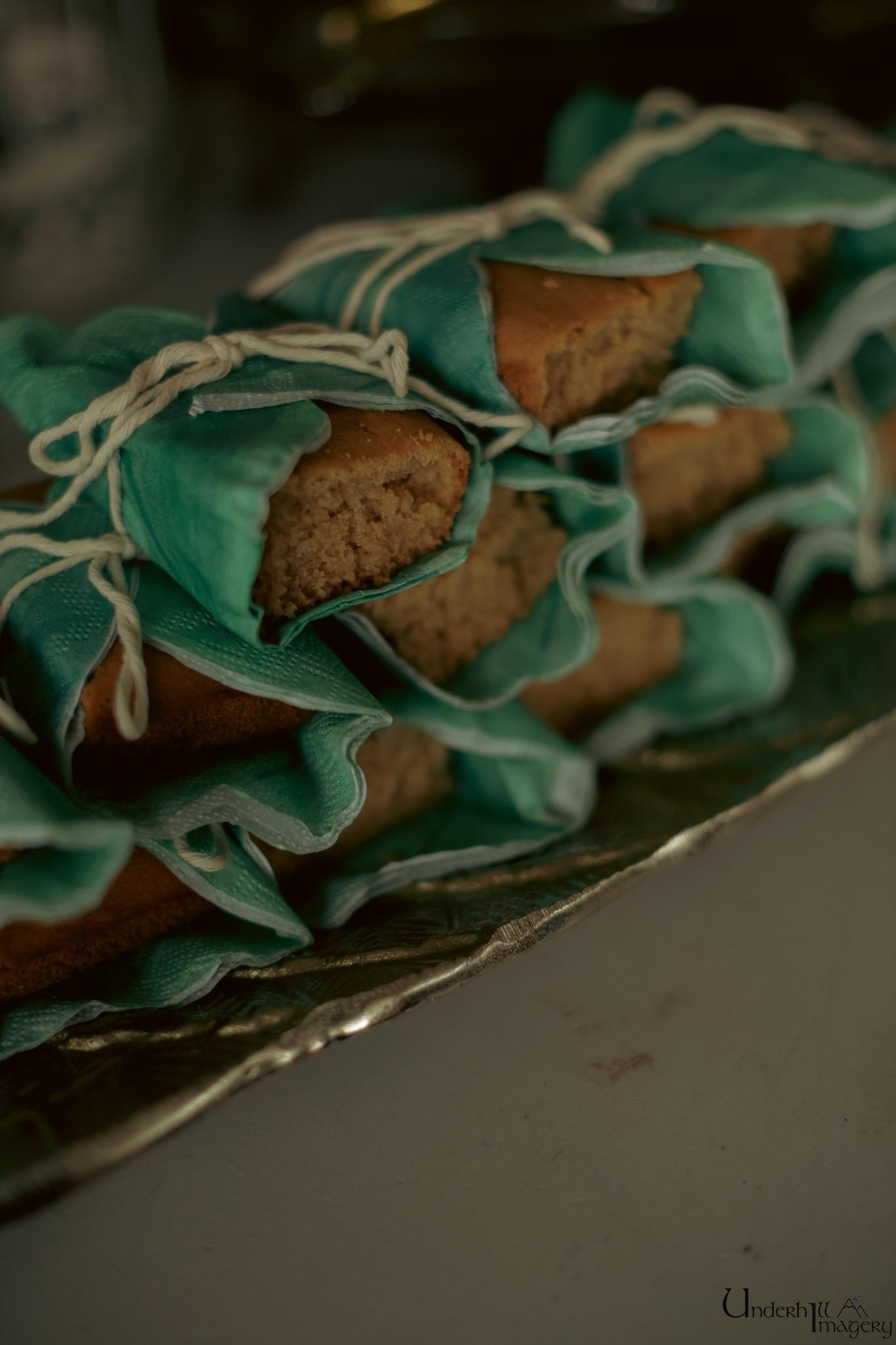 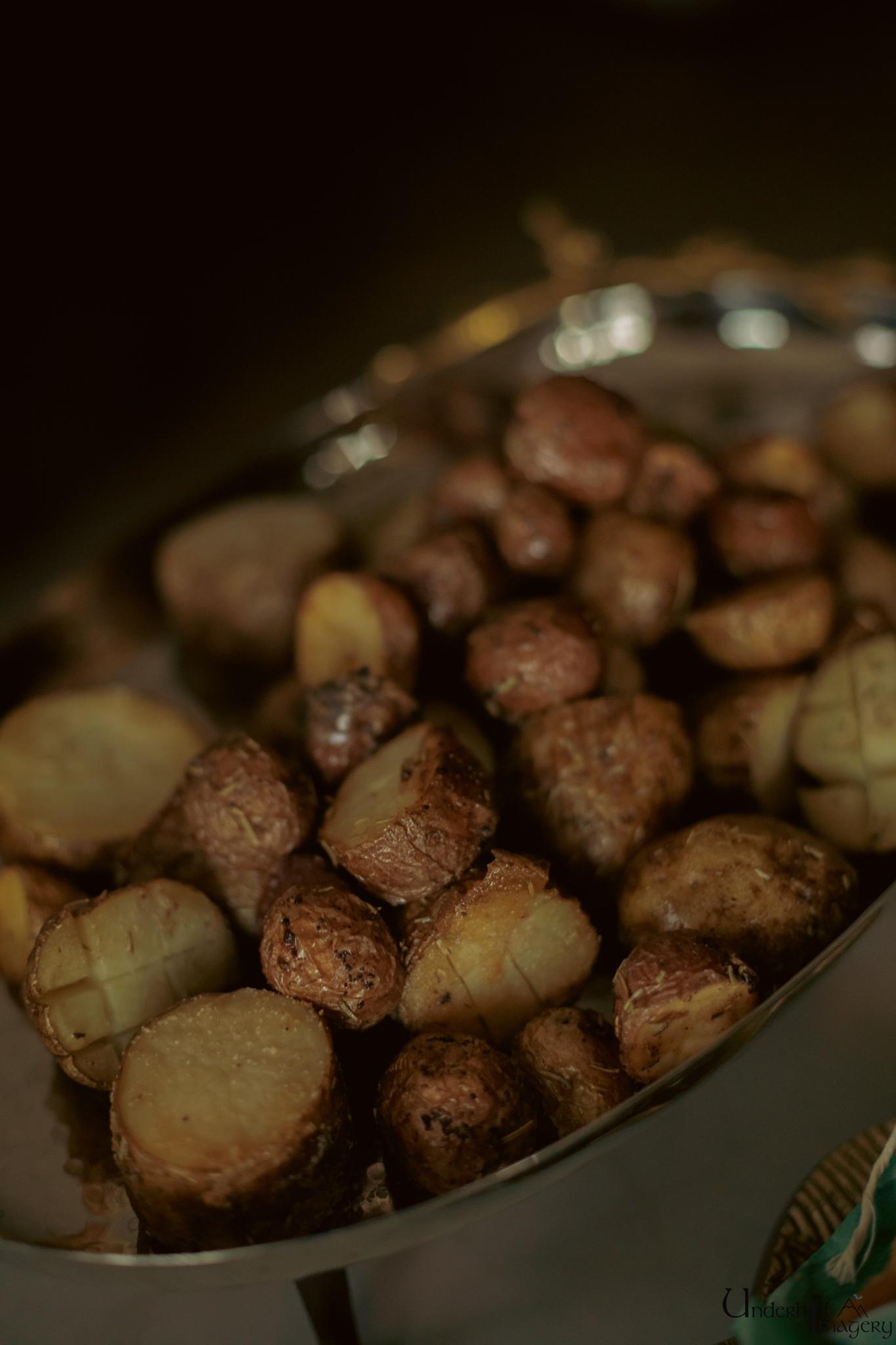 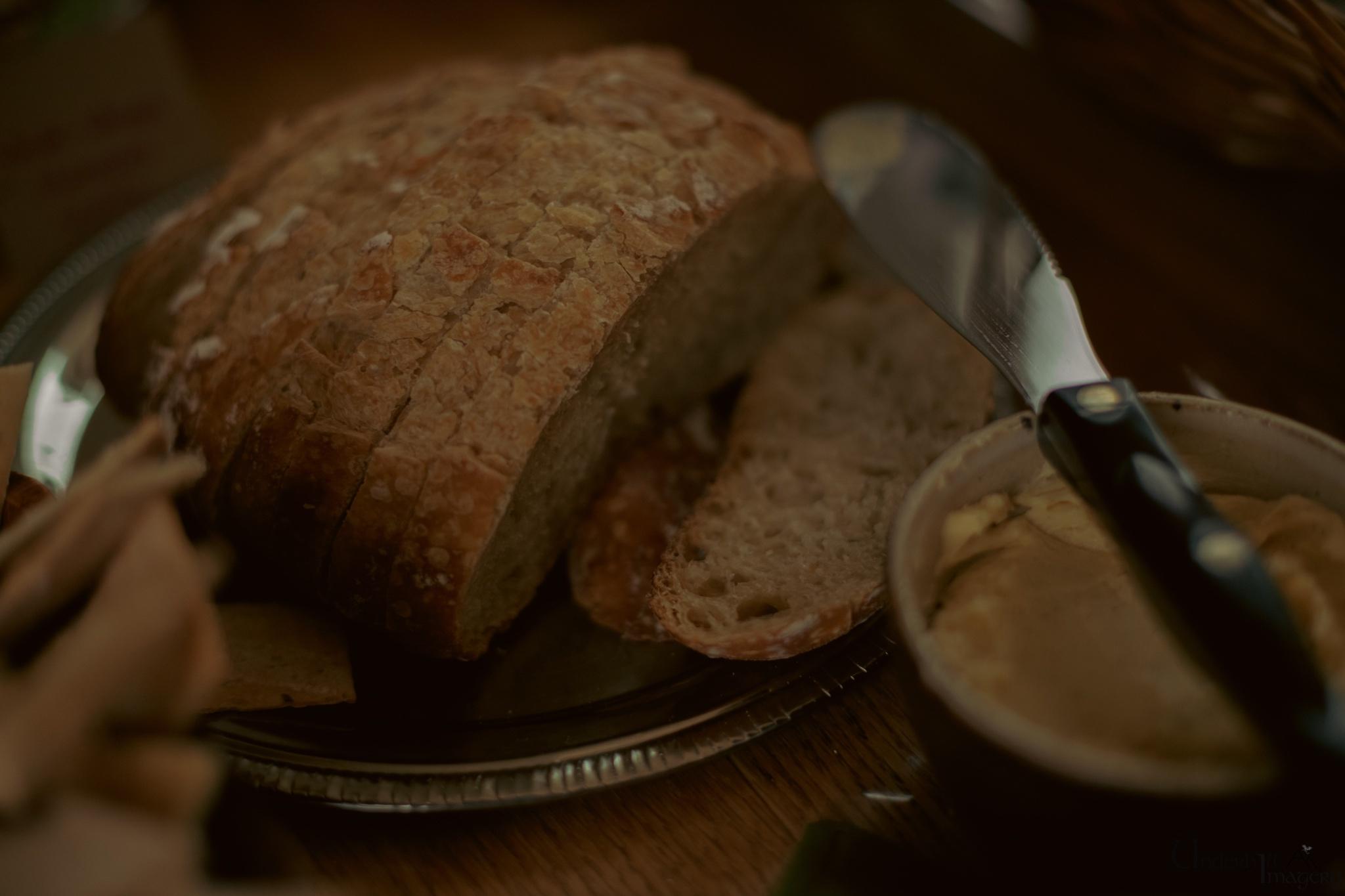 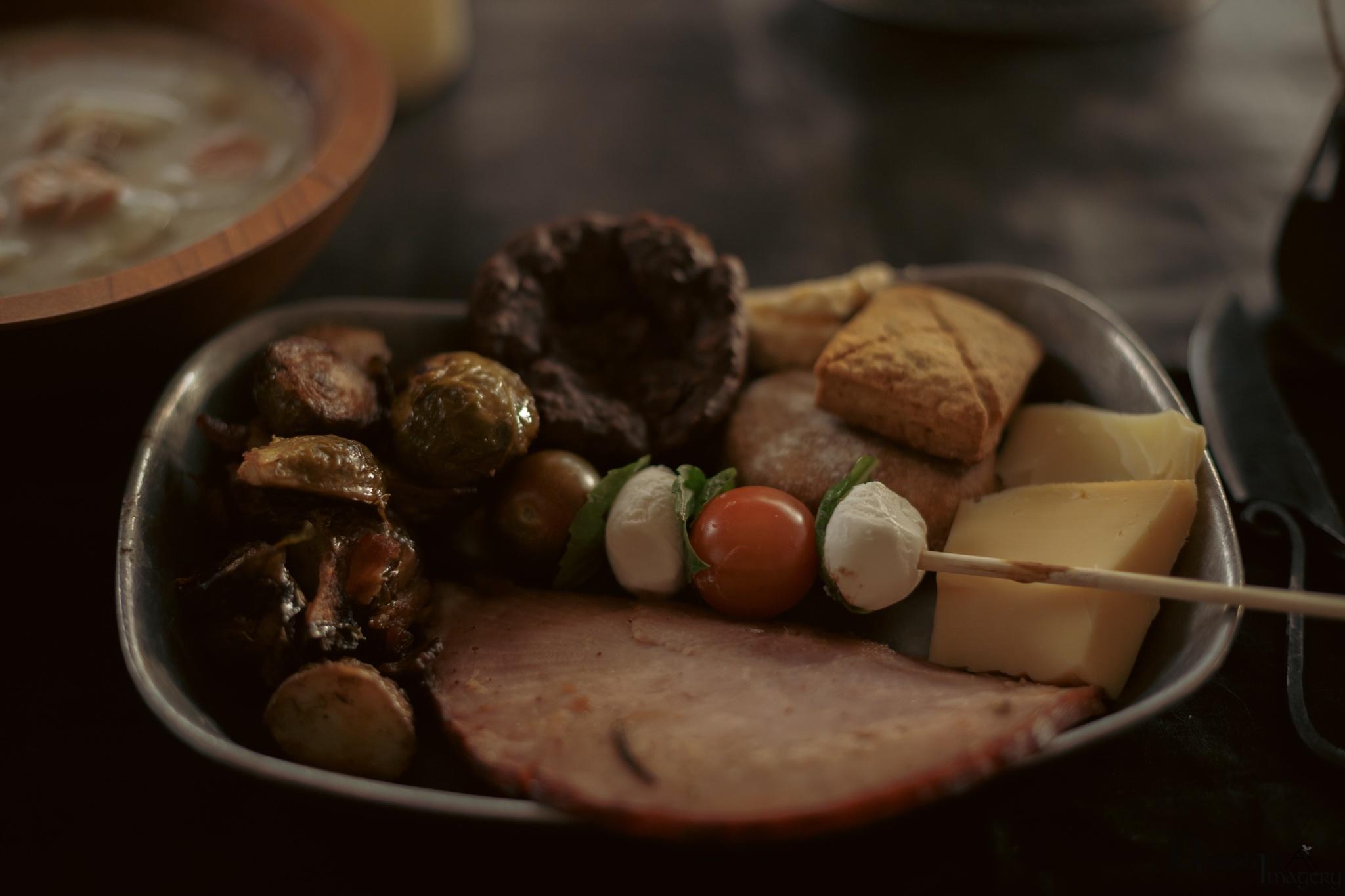 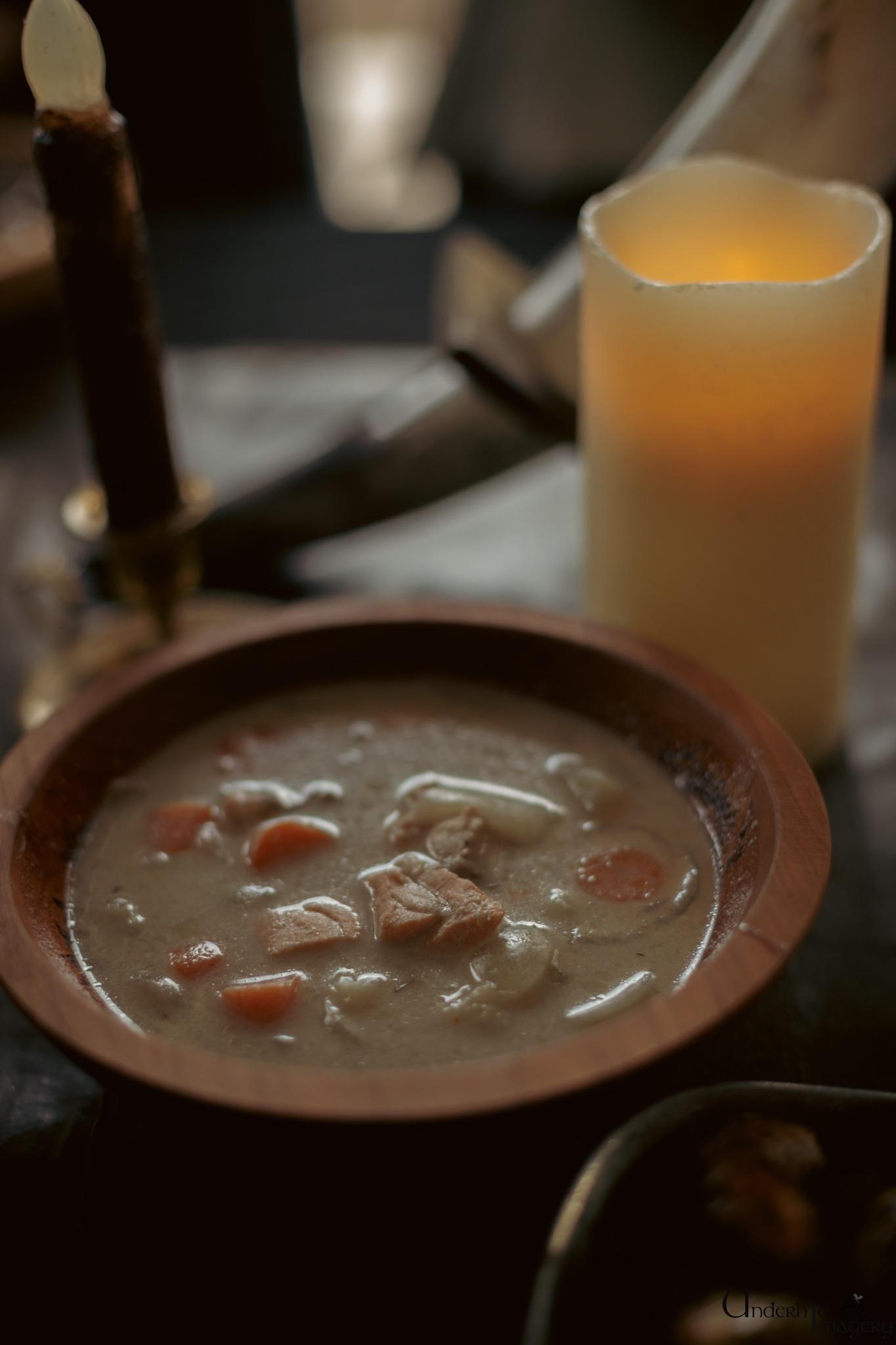 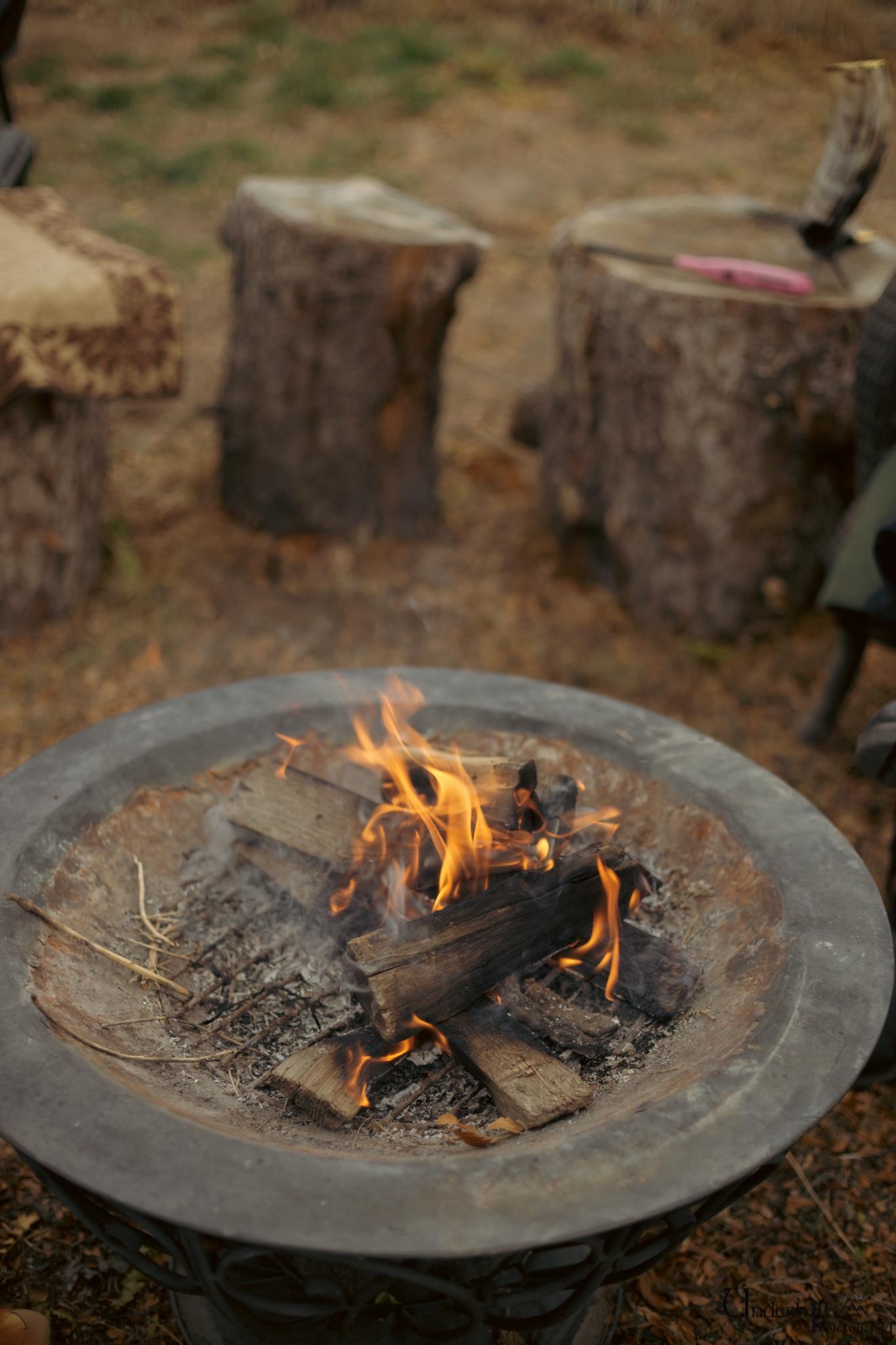 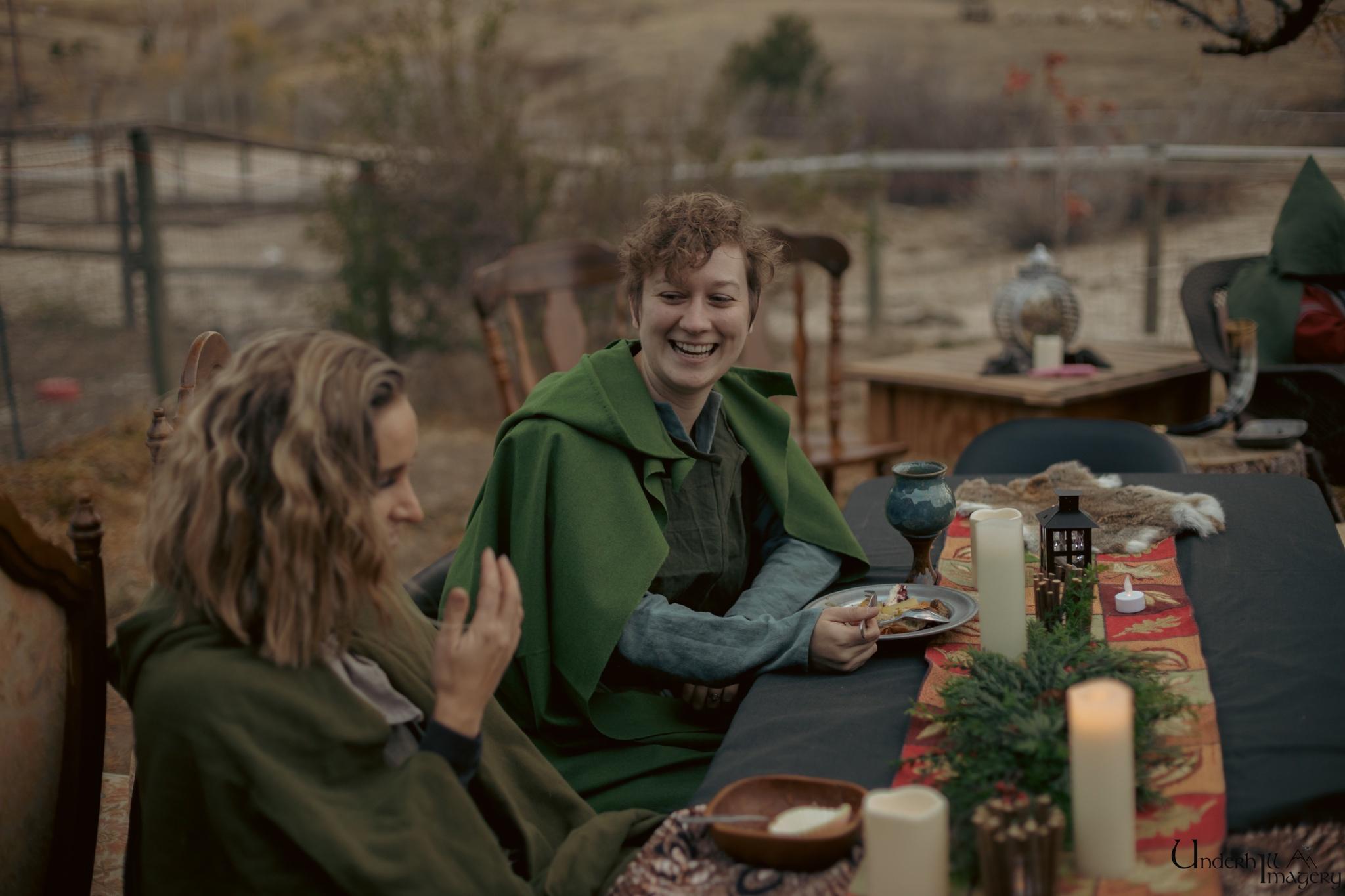 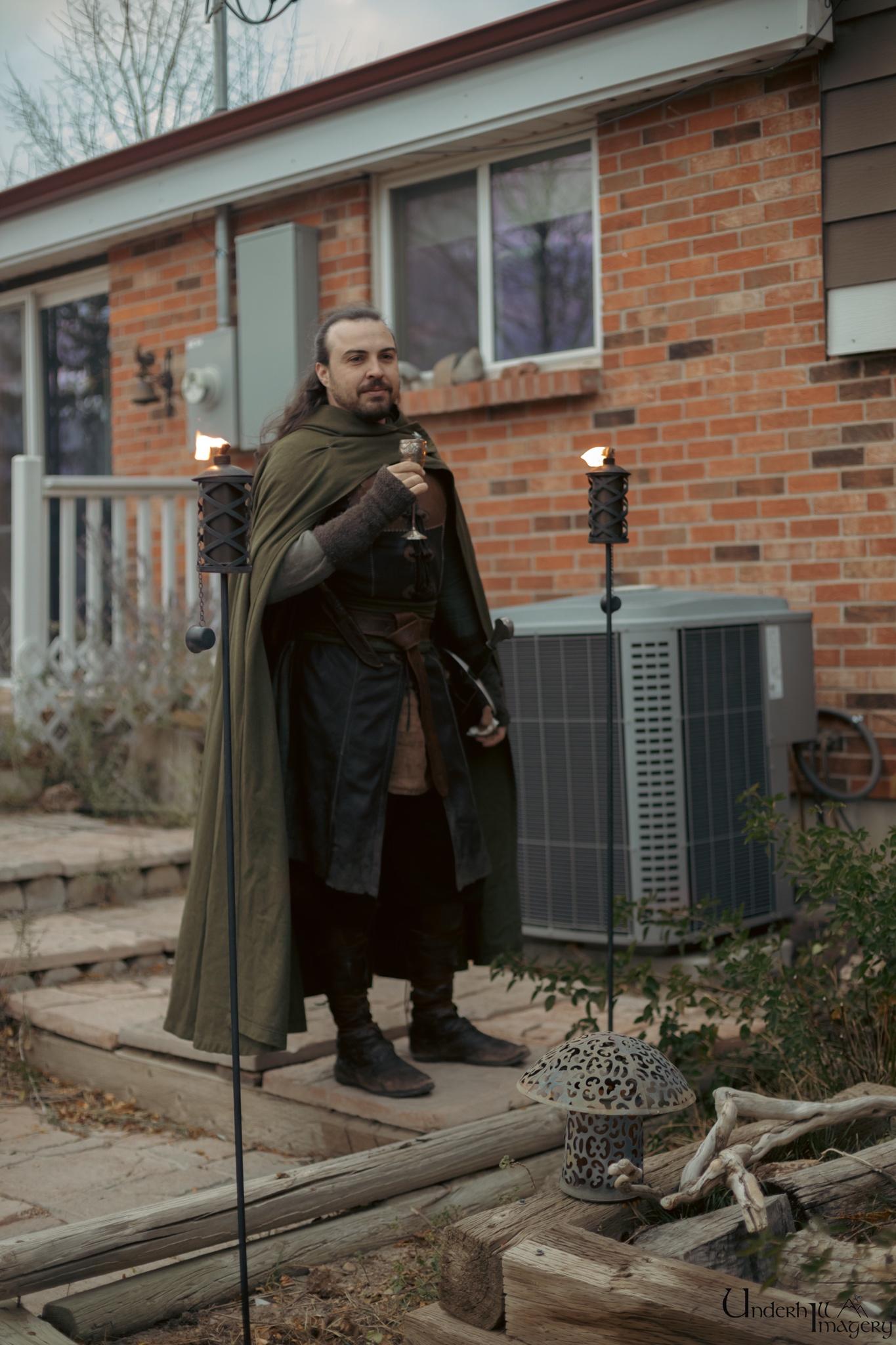 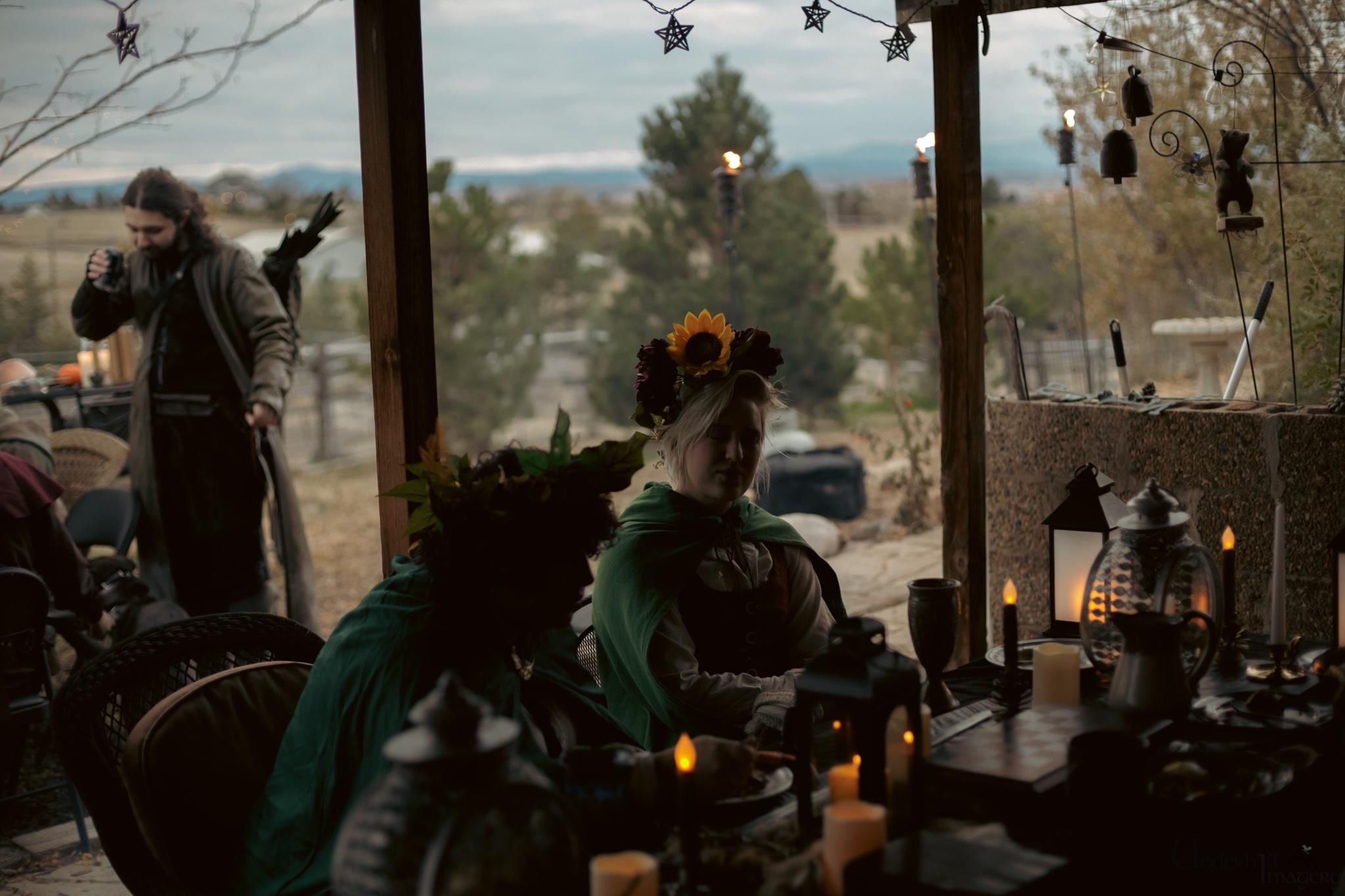 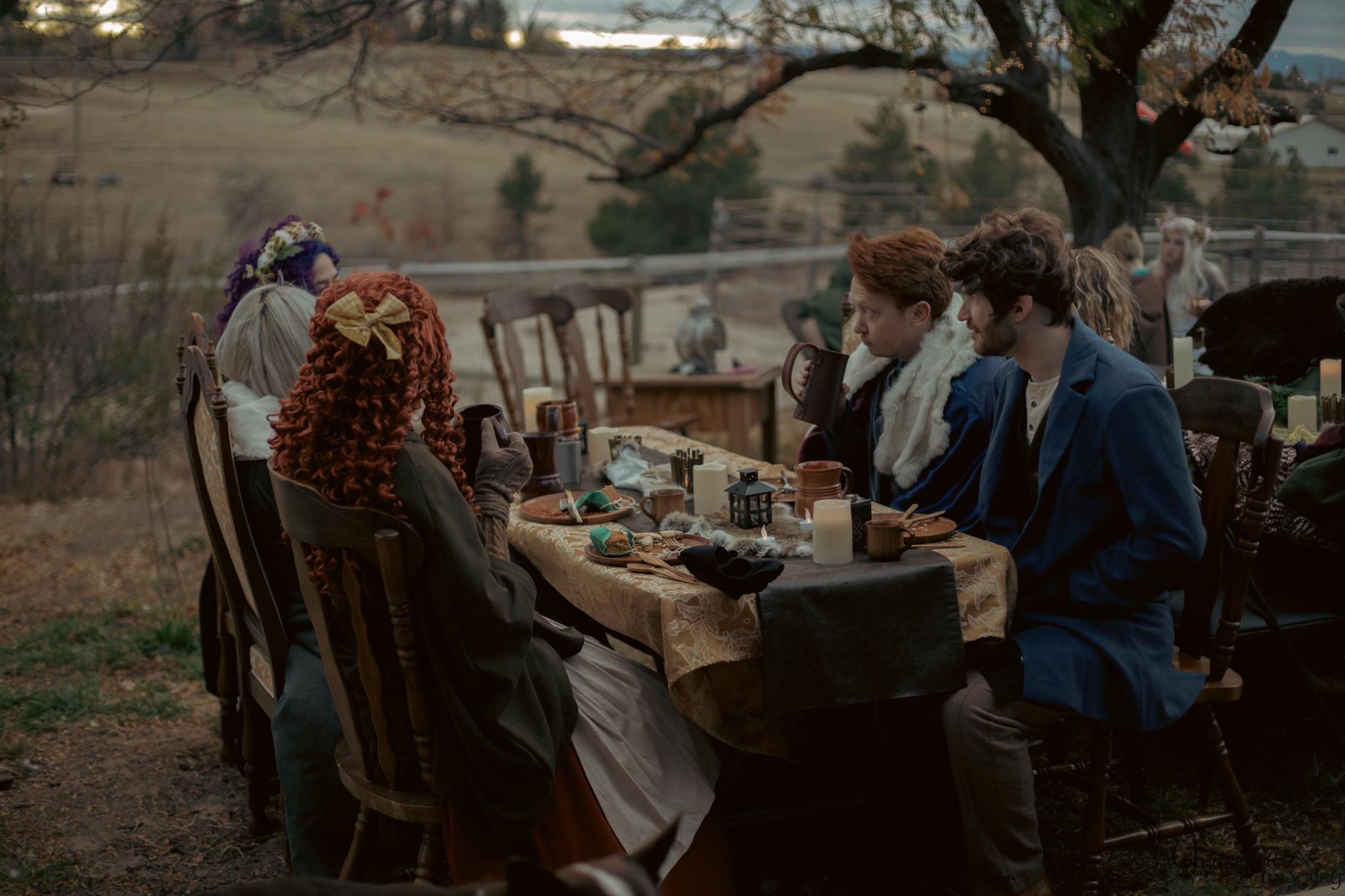 I am incredibly jealous of the community ya'll have out in Colorado. I want that here in Georgia. The event looks amazing!
Top

You should be rightly proud of what you've achieved with your local group Manveruon, this looks like a huge amount of fun.
But the white fury of the Northmen burned the hotter, and more skilled was their knighthood with long spears and bitter. Fewer were they but they clove through the Southrons like a fire-bolt in a forest.
Top

It has been a long journey, but I’m just thrilled with the community we’ve built here! I’m not sure I ever anticipated it being quite this successful, to be honest! We have a slight advantage in that a couple semi-regular participants are fairly active on social media platforms like TikTok and Instagram, so whenever they post about our various exploits we inevitably get a big surge of interest - most of which does tend to die off pretty quickly, but we usually end up with at least a couple new folks who are really engaged and dedicated!

Admittedly, most folks around here tend to be a little more interested in cosplay and casual participation in general than full-on “Middle-earth reenactment,” but I like that we can appeal to folks at all levels of interest and participation - which then, in turn, does entice some of them to dive in deeper - and that’s always a great feeling!

But I always tell people, as the oft-mis-quoted line doesn’t actually go: “if you build it, they will come!” Which is to say, sometimes all it takes is to tell a few friends you’re throwing a Middle-earth themed costume party, get folks to bring food, pot-luck style, and then post pictures around afterwards, and I almost guarantee you’ll start to build local interest! Then, when they’re there, you can start chatting them up about kit-building, bushcraft, and so-forth!

Think of it as a gateway drug!

It was a pleasure to see it all come together and the pictures start rolling in over on Facebook. I know you worked very hard on putting this all together Manv and boy did it pay off. Well done. It looks like a grand time was had by all.
Persona : Cimrandir - late 3rd Age Dunedain
Top

Woah! What an amazing event!
You should be very proud of all you've accomplished within your local ME community! This is just so very cool! It makes me wish for a similar situation in my neck of the woods.
...in the end the Shadow was only a small and passing thing: there was light and high beauty for ever beyond its reach.
Top
Post Reply
9 posts • Page 1 of 1